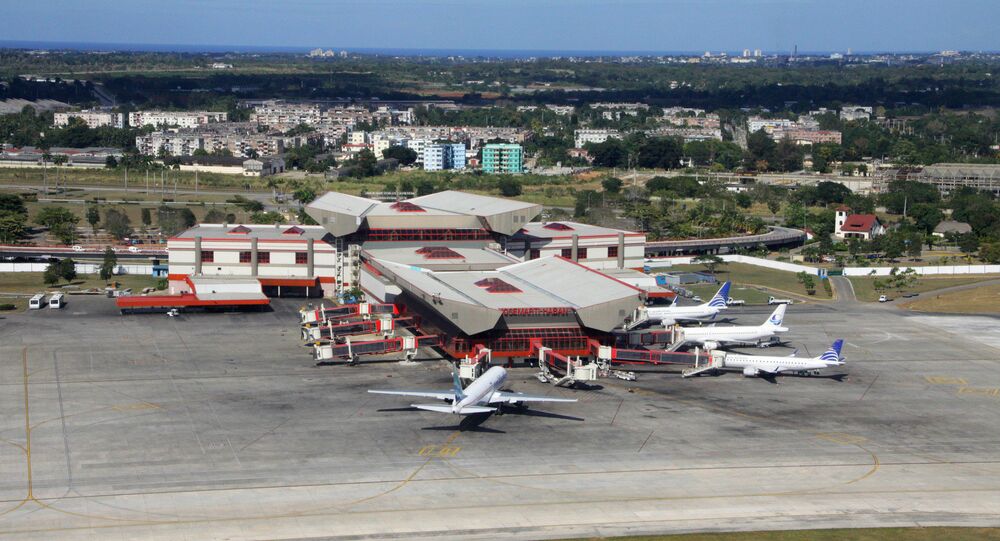 Trump Administration to Block All Flights From US to Cuba, Except Havana

The Trump administration has suspended the commercial flight schedules to nine cities in Cuba, leaving only planned or future flights to the capital of Havana intact, The US Department of Transportation said Friday.

US airlines sending flights to the tropical island, including American, Delta, and Jet Blue, will have 45 days to wrap up their operations in the affected cities, the Miami Herald noted, ending on December 10. Charter flights will not be affected by the measure. About 50 airlines fly to the only remaining airport destination allowed: Jose Marti International Airport in Havana.

“We have seen how the Cuban government has benefited from American travelers. We will not allow these funds to be siphoned to the government coffers,” the official told the Herald. Tourism is a major part of the Cuban economy,  and the move is a bid to further limit cashflow to the island, where the socialist government continues to provide extensive aid and political support to Venezuela.

The Transportation Department said in a Friday statement the move occurred at the request of US Secretary of State Mike Pompeo, in order to "further the administration’s policy of strengthening the economic consequences to the Cuban regime for its ongoing repression of the Cuban people and its support for Nicolas Maduro in Venezuela."

Since January, the US has not recognized Venezuelan President Nicolas Maduro as the legitimate ruler of that country, instead backing an opposition politician named Juan Guaido. About 50 countries, mostly European, have followed suit, but most of the world's nations, including Cuba, continue to recognize Maduro as president. Three coup attempts by Guaido since January have failed to garner any kind of significant following, and fell apart within days, sometimes hours.

However, Cuba has been a consistent friend of Maduro and Hugo Chavez before him, providing tens of thousands of doctors in exchange for petroleum, the foundation of Venezuela's economy. Recent moves by the Trump administration to frustrate the export of Venezuelan oil have produced a sharp fuel shortage in Cuba and precipitated riots in Haiti, which had a similarly beneficial relationship.

Pompeo has claimed the Cubans in Venezuela are not doctors, but soldiers, helping to prop up Maduro's government amid popular attempts at his ouster - claims Havana has consistently denied.

Earlier this year, the Trump administration moved to fully implement the Helms-Burton Act, permitting firms that profit from property nationalized by the Cuban government after the 1959 socialist revolution to be sued by the former owners of that property who fled to the US. The move similarly targeted Cuba's tourism sector, as it opened cruise ship companies up to lawsuits if their ships docked in Cuban harbors or resorts.