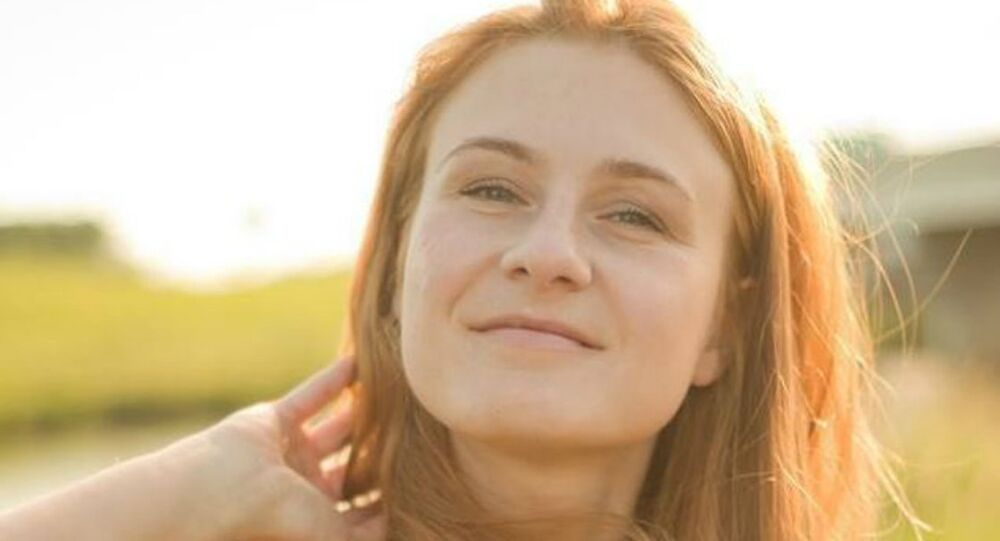 WASHINGTON (Sputnik) – There are no legal obstacles preventing Russian national Maria Butina from returning home to Russia, however, some issues with her departure from the United States could arise, Russian Ambassador to the United States Anatoly Antonov said.