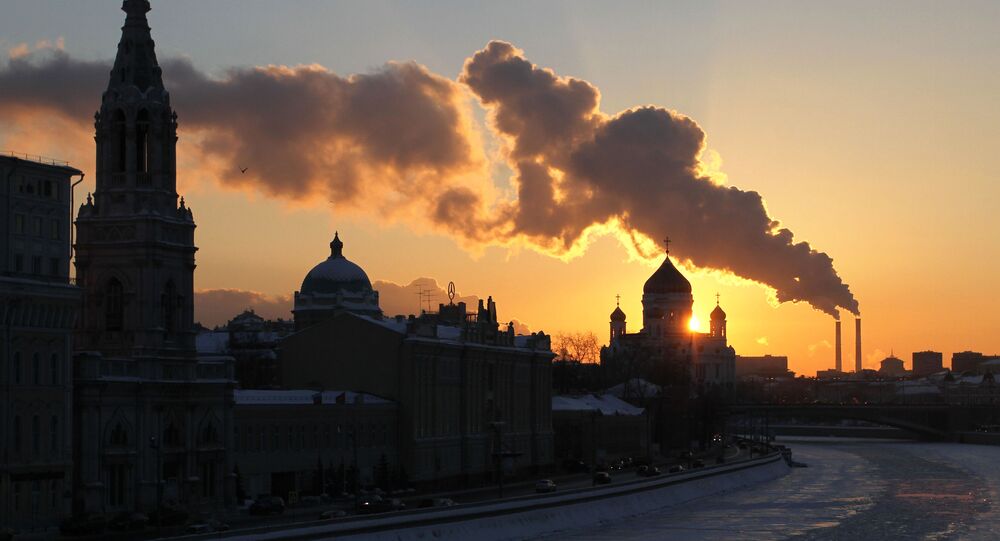 The New Strategic Arms Reduction Treaty (New START) was signed between Russia and the United States in April 2010 to replace an old nuclear armaments treaty.

Russian Defence Minister Sergei Shoigu said on Monday that the New START Treaty between Russia and the US should be extended even if it needs to be revised.

"The extension of the strategic arms reduction treaty is on our agenda now. We believe that this is the last stone left in the international security system. We are set to extend it", Shoigu said, answering questions from participants at the 9th Beijing Xiangshan Forum, held from 20 to 22 October.

Even if this agreement requires some changes, the minister said, "first you need to extend it, and then deal with its improvement".

According to him, the best mechanism for responding to deteriorating international relations "is not to cancel and not destroy the old without creating the new".

“Nothing new has come to replace the agreements from which the United States has withdrawn. As a result, the security level has become much lower, and the world has become less predictable. In our opinion, those existing agreements should be preserved”, he added.

In August, Kremlin spokesman Dmitry Peskov warned that a potential refusal to prolong the New START Treaty by the US could have grave consequences for the entire world.

The Strategic Arms Reduction Treaty, also known as the New START, was signed between Russia and the United States in April 2010 to replace an old nuclear armaments treaty. New START has limited the amount of both countries' nuclear missile launchers, inter-continental ballistic missiles, strategic bombers and deployed warheads, without imposing limits on the number of inactive stockpiled nuclear warheads. The arms treaty is set to expire on 5 February 2021 with an option to extend it until 2026.