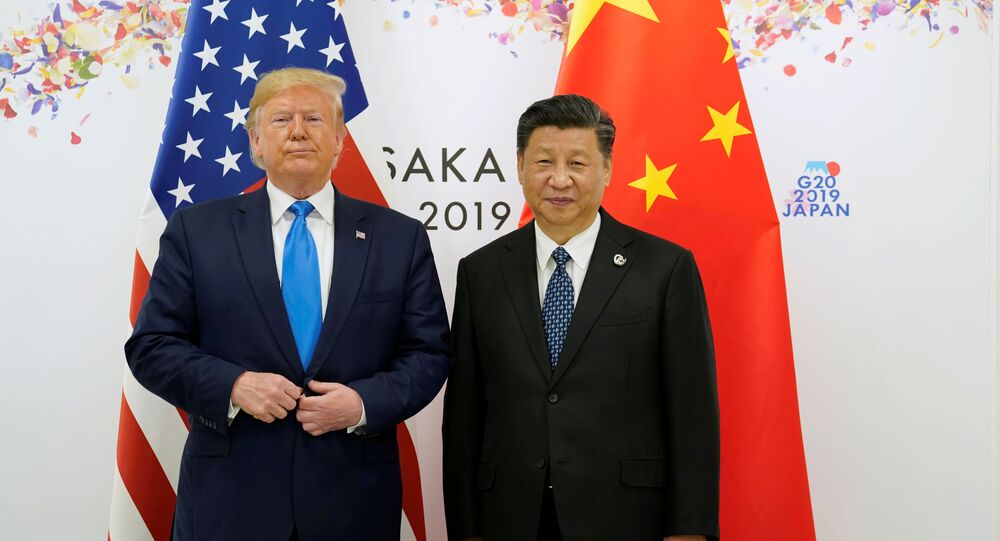 China reportedly wants another round of talks before signing what US President Donald Trump last week called the first phase of a trade deal between the world’s two biggest economies.

While it remains unclear whether the additional trade talks would take place in Washington or Beijing, a Chinese delegation led by Vice Premier Liu He could reportedly be sent before the month’s end to iron out phase one of the trade deal, Bloomberg News reported, adding that China also wants the US to scrap a tariff hike scheduled for December.

I'm told another round of in-person negotiations is "likely," considering how many variables remain in putting the US-China "Phase 1" deal in writing.

It's not clear whether that round would be in Beijing or DC, since Chinese officials just came to US 2x.

The US and China, the world’s two largest economic powers, have been engulfed in a lengthy trade war, which has been on and off for over a year, casting a shadow over financial markets and global growth at large. The talks between the two nations ended last week with Trump saying both sides reached a “very substantial phase one deal.” As part of that deal, China will address intellectual property concerns raised by the US and buy $40 billion to $50 billion in US agricultural products.

The agreement, if it is successfully inked in the coming months, would be the first major breakthrough in US-China trade talks in months. The two countries previously came close to concluding a trade deal in May that would have put an end to the trade war, initiated by the US in 2018, but its signing was foiled. Trump claimed that the deal never came to fruition due to Beijing’s attempts at making last-minute amendments.