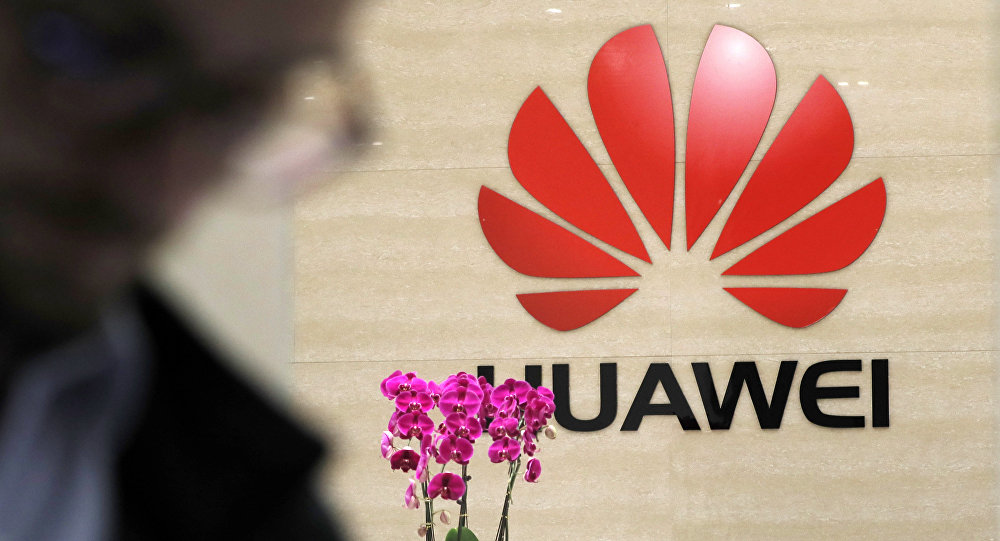 With more than 50 commercial 5G contracts in 30 countries around the world now, the Chinese tech giant is not only receivng huge financial inflows but dealing with security threats targeting the company’s confidential information about technology.

Chinese tech titan Huawei is experiencing around one million cyberattacks per day both inside and outside the country that are allegedly aimed at stealing the company’s 5G design technologies, Huawei Senior Vice President John Suffolk revealed to Kyodo News.

Speaking to the Japanese media at Huawei's facilities in Dongguan, Suffolk, who is also in charge of the firm's global cyber security, said that the tech giant managed to defend itself from most of the attacks the sources of which remain unidentified, but some of its old-style computers have been affected by the intrusions. Suffolk also explained that the attacks included stealing confidential information by sending a computer virus via email.

In September, Huawei accused the Trump administration of “launching cyberattacks to infiltrate Huawei's intranet and internal information systems”. The US president declined to comment on the allegations levelled by the Chinese telecom firm.

It was previously reported that Huawei had struck more than 50 commercial contracts worldwide related to the propagation of superfast 5G technologies. The fifth generation network will enable the transmission of a large amount of data and allow wireless connections on almost all products and devices, including military objects.

Nevertheless, the company has been banned from operating in some major industrial markets such as Japan and Australia, with the US pushing its allies to exclude Huawei from government contracts, claiming the company’s involvement in espionage on behalf of the Chinese government.

In January 2019, Washington issued indictments against Huawei, later blacklisting the Chinese tech giant and around 70 of its subsidiaries from purchasing American technology and doing business with US companies based on the charges of industrial espionage and usage of equipment for illegal surveillance purposes. Both Huawei and Beijing denied the allegations, calling them unjustified and politically motivated anti-competitive practices caused by an escalation in the China-US trade war.

Huawei Senior Vice President Suffolk reiterated that the company has never received any request by the Chinese government or the Communist Party to share information, arguing that the tech giant was ready to work together with foreign nations to eliminate the security concerns raised by Washington.