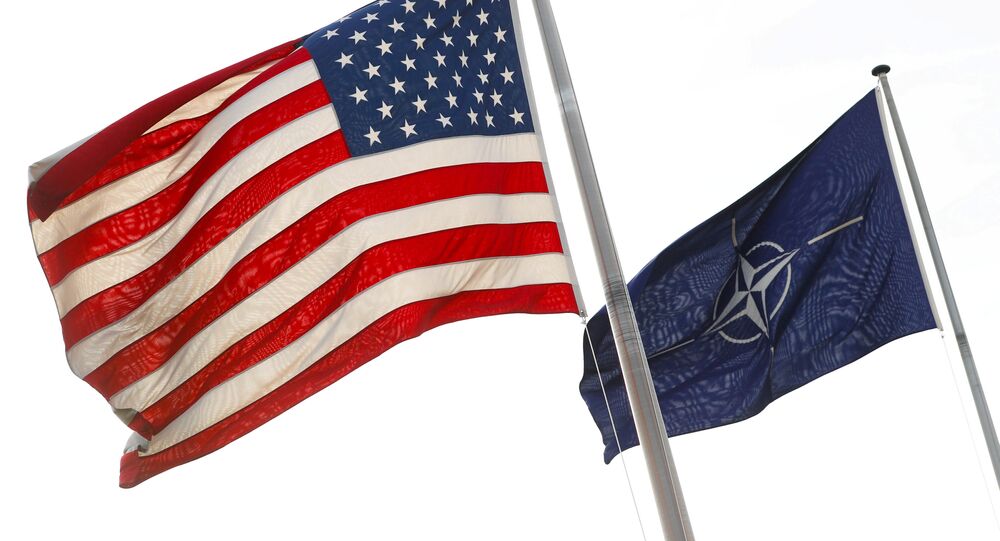 MOSCOW (Sputnik) - NATO Secretary-General Jens Stoltenberg on Friday declined to speculate on the alliance's actions in case of US sanctions against Turkey over its north Syria operation.

"I think it's wrong if I start to speculate about hypothetical situations. What I can say is that Turkey is an important and strong ally, and it is important for our collective defence, for our different missions and operations, including in the fight against terrorism. And for us it is important to have Turkey as a strong and committed ally," Stoltenberg told a press conference after a meeting with Turkish Foreign Minister Mevlut Cavusoglu.

On Friday morning, French State Secretary for European Affairs Amelie de Montchalin stated that EU sanctions against Turkey over its military operation in northern Syria were on the table.

Earlier this week, US Senators Lindsey Graham and Chris Van Hollen proposed a bipartisan bill calling for a broad range of sanctions against Turkey, including against high-level officials such as President Recep Tayyip Erdogan, over the operation in northern Syria.