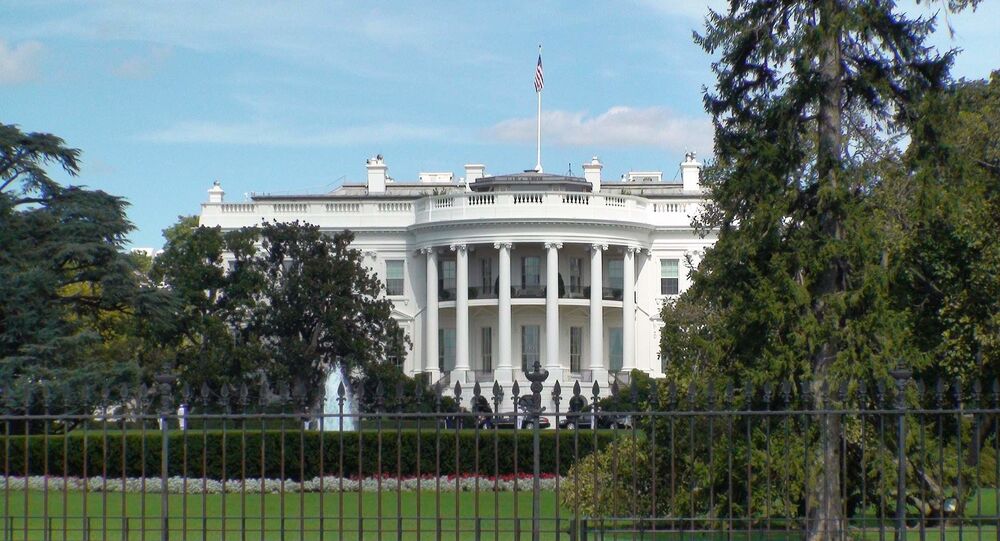 Earlier, the US president said he would like to see something "much tougher" than sanctions done against Turkey over its military operation in northern Syria, which began on Wednesday.

President Trump released another tweet on the Turkish-Kurdish conflict on Thursday, writing that the two parties "have been fighting forever" and that Ankara had "been planning to attack the Kurds for a long time."

....the area and start a new war all over again. Turkey is a member of NATO. Others say STAY OUT, let the Kurds fight their own battles (even with our financial help). I say hit Turkey very hard financially & with sanctions if they don’t play by the rules! I am watching closely.

Trump also reiterated his earlier justification for withdrawing US military support to the Kurds, saying he was "trying to end the ENDLESS WARS" in the Middle East which the US has been engaged in for nearly two decades.​

Trump accused some people of hoping to see the US send tens of thousands of troops to Syria, presumably to help the Kurdish forces, but stressed that "Turkey is a member of NATO."

"I say hit Turkey very hard financially & with sanctions if they don't play by the rules! I am watching closely," the president added.

After the Turkish military and its Syrian militia allies launched a military operation in northern Syria on Wednesday, Washington criticised the decision, but emphasised that it would not become militarily involved. Trump called the operation a "bad idea" and said that in addition to possible sanctions, he would like something "much tougher" be done against Ankara. Earlier, a bipartisan group of senators said they were working on a package of "deep and devastating" "sanctions from hell" against Turkey.

Earlier, an unnamed military source told Fox News that Trump had gone "off script" during his Sunday phone call with Turkish President Recep Tayyip Erdogan, possibly ignoring a talking point urging him to "tell Erdogan to stay north of the border." Military officials also told the broadcaster that Trump ordered the military not to get involved after Kurdish forces had requested US air support.

Turkey's operation has been condemned by Damascus, which accused Ankara of "aggressive intentions" and the violation of its territorial integrity, and by many of Ankara's NATO allies, including Germany, France, the UK, Italy, the Netherlands, Denmark and the Czech Republic, among others.

On Thursday, Iran called on Turkey to immediately withdraw its forces from Syria, saying Ankara's concerns about border security could not be resolved by force.

Ankara says its Syria operation, known as 'Operation Peace Spring', is aimed at clearing the border area of Kurdish militants and Daesh (ISIS)* terrorists and establishing a security zone. Turkey has repeatedly clashed with Syrian Kurdish forces during the war in Syria, classifying the YPG People's Protection Units as a 'terrorist' entity and accusing these forces of having links to the Kurdistan Workers' Party, a Turkish Kurdish militant and political group which has waged a low intensity guerilla campaign against the Turkish state for several decades.