CAPE TOWN (Sputnik) After leaving Budapest, the award-winning photos from the Andrei Stenin International Press Photo Contest 2019 made a stop in South Africa. One of the country’s three major cities, Cape Town, is hosting this exhibition of the world’s best young photographers for the fourth year.

This time, the recently opened FORM gallery is the venue. Entrance to the exhibition is free and the photo show runs until 24 October. Speaking before guests at the opening ceremony, owner of ORMS and the FORM gallery, Mike Ormrod said:

“As a company built to fulfil the needs of the ever-growing photographic community within Southern Africa, ORMS understands the importance of photographic work as a tool for sharing and promoting a global truth and community. We are proud to be hosting the Cape Town exhibition and working together to create a space of visibility not only for the young photojournalists but for the work itself.”

About 50 photos are on display at the exhibition in Cape Town. They include the main themes of today’s information flow such as issues of forced migration, preservation of ethnic identity, environmental problems, social volunteer movements and the others.

One of the most striking photos was taken by South African photojournalist Justin Sullivan who has won the contest for the second straight time. This time he presented a photo entitled, “Disconnection” taken from a drone. This photo was taken at the junction of despair and cold-blooded rationality. It depicts an African elephant split by poachers who hunt for ivory in northern Botswana. It was chosen the best single photo in the My Planet category in 2019. 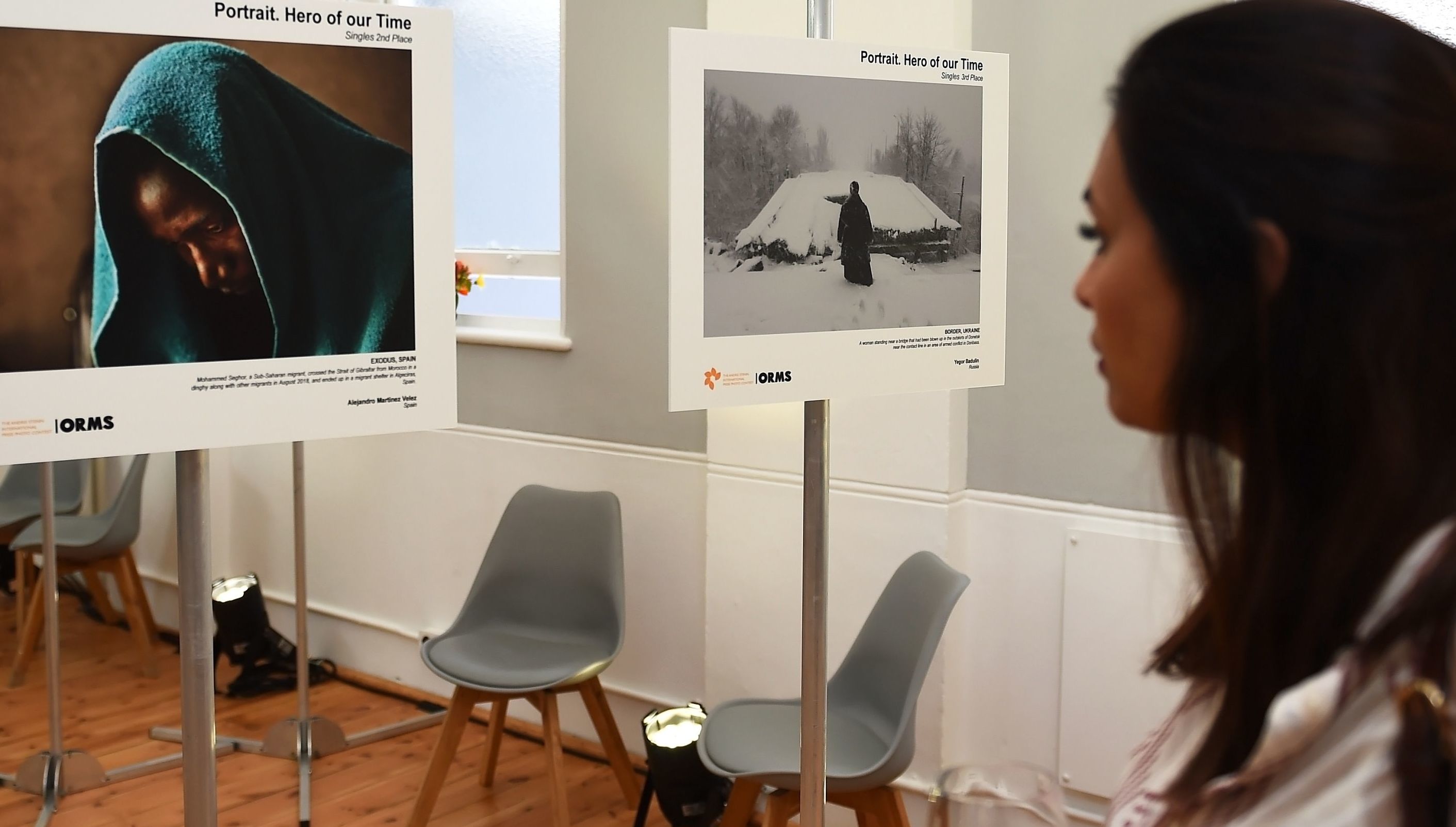 Speaking about this photo, the Russian Consul in Cape Town, Alexander Ivashchenko, emphasised: “It is impossible to look without regret at this photo of an African elephant killed by poachers, but this is the heart of the noble art of photojournalism – to show the truth of life as it is.”

The exhibition also displays the photo that took Grand Prix, the top award of the contest in 2019 - “The Wretched and the Earth” by Italian photographer Gabriele Cecconi. He shows the Rohingya people who have to migrate and the territories of South Bangladesh that are on a track of slow destruction due to their migration. Gabriele conveys the intolerable viscosity and inevitability of the environmental disaster that is taking place before our eyes.

Sameer Al-Doumy from Syria took a vibrant photo “Escaping Conflict to Another. Syria.” He portrayed a man carrying a wounded girl amidst smoke from buildings that were destroyed by an air attack in the suburbs of Damascus. He lived through the horrors of being a refugee himself. One gets desperate that the peaceful equilibrium is fragile and illusory and can be destroyed cruelly in an instant.

Ian Landsberg, Photo Director of the ANA news agency (South Africa), a partner of the Andrei Stenin contest, said at the opening ceremony: “ Independent Media and African News Agency (ANA) support all endeavours to encourage and strengthen authentic storytelling, documenting and information dissemination through photojournalism. We, therefore, endorse the Andrei Stenin International Photo Contest for its stance to discover, encourage and develop young photojournalists from across the world.” 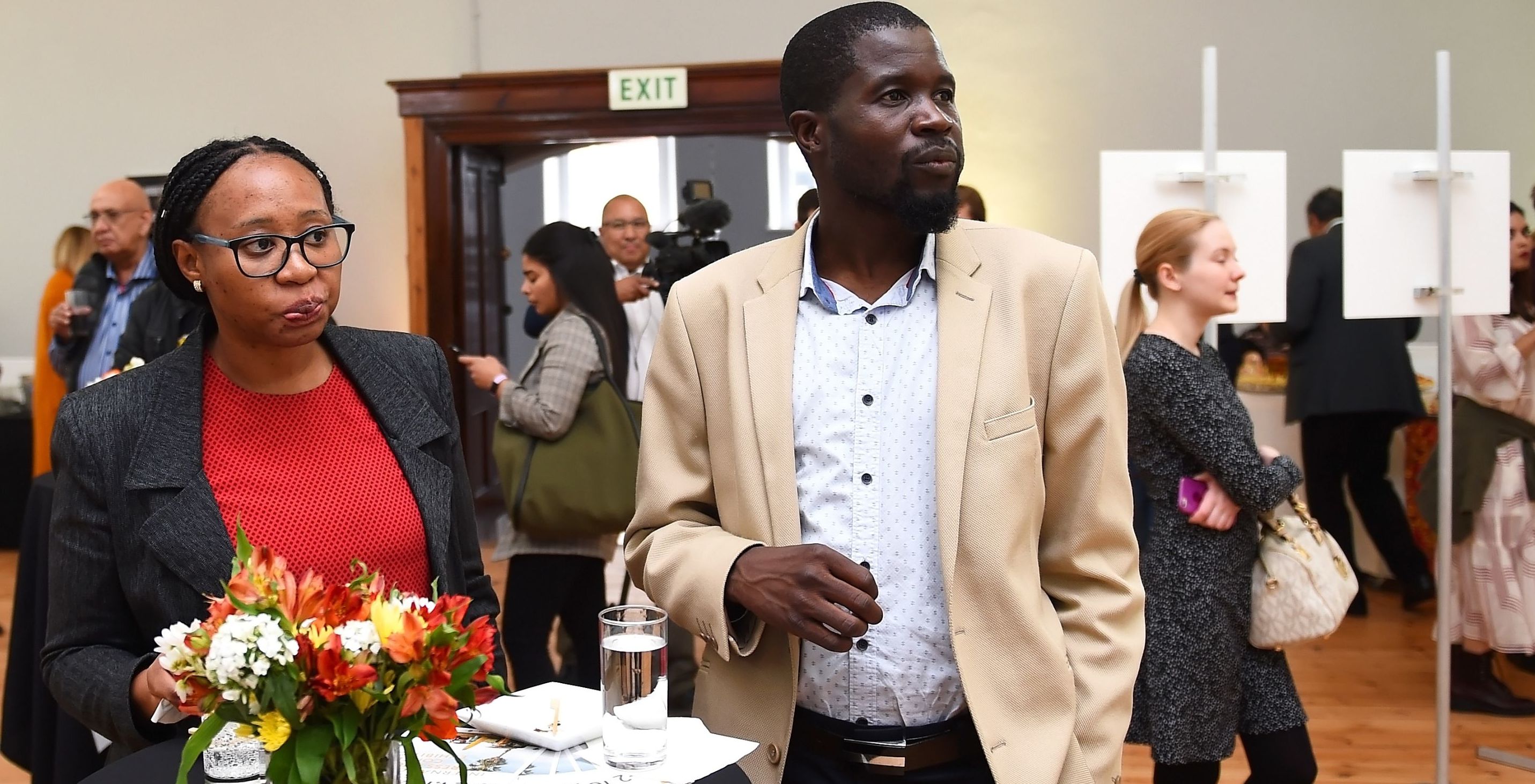