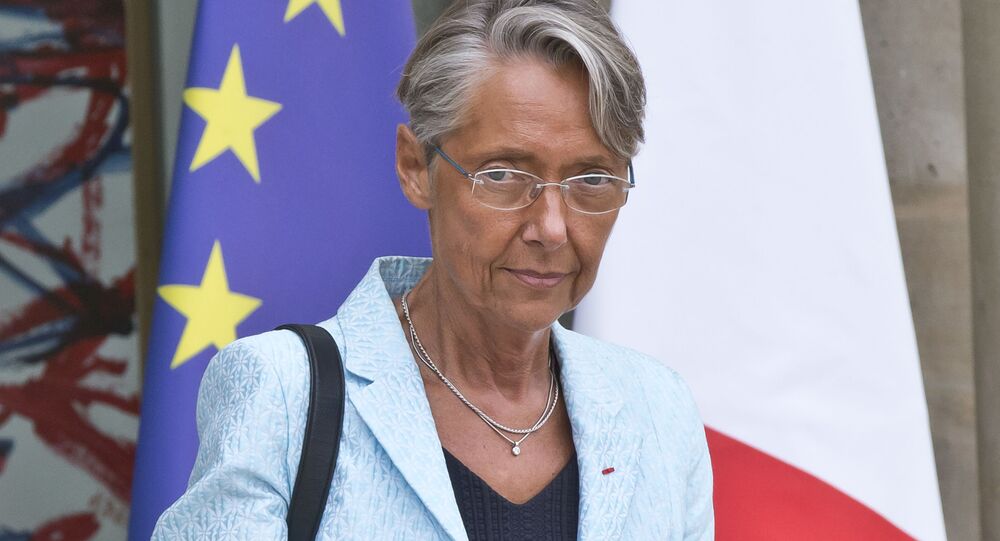 In September, Austria's Parliament voted against the free trade agreement between Mercosur and the European Union, putting the project at risk.

France's Environment Minister Elisabeth Borne said that France will not sign the EU-Mercosur farming deal struck between the European Union and the Mercosur countries under current conditions.

The trade pact between the European Union and Mercosur bloc, which at the moment comprises Argentina, Brazil, Paraguay and Uruguay, has been under negotiation for almost 20 years.

In late June, the blocs agreed on the terms of the deal with the aim of enhancing economic cooperation and boosting sustainable growth.