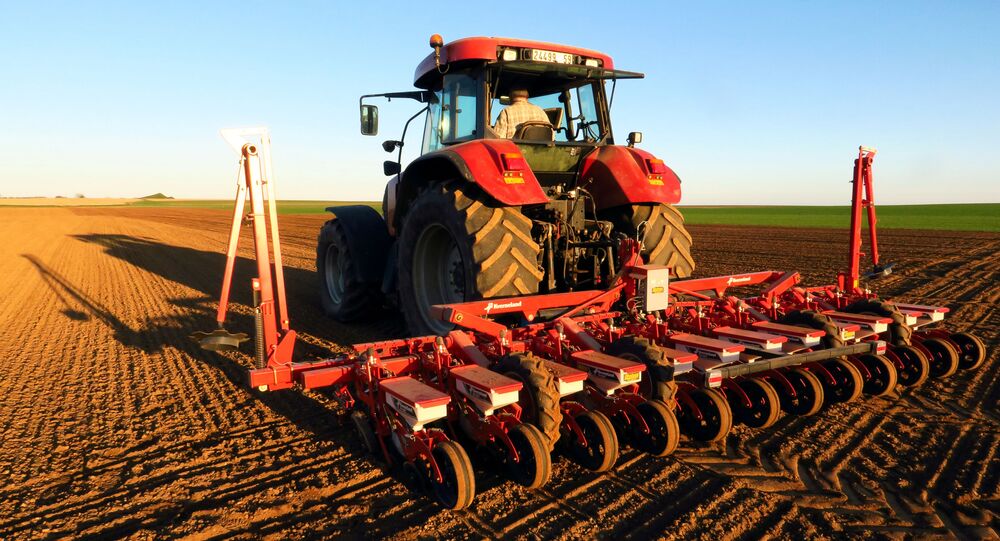 Earlier in the day, French Finance Minister Bruno Le Maire threatened to impose sanctions against the United States if the latter wouldn't make any attempt to resolve the Airbus dispute.

"This is a move that will first and foremost hit US consumers and companies and will make efforts towards a negotiated settlement more complicated." Daniel Rosario said.

Rosario has recalled that the WTO may authorise in coming months EU duties worth up to $12 billion.

Commenting on the issue, a Scottish government spokesman said that amid Brexit, the last thing they needed was the uncertainty around export tariffs.

"When Scotland’s food and drink businesses are facing the potential impact of a ‘no deal’ Brexit, the last thing they need is the further uncertainty of increased tariffs on exports to the US," a Scottish government spokesman said.

"The imposition of these tariffs also seriously undermines suggestions by the UK government that a potential free trade deal with the United States could easily or quickly offset the damage done by Brexit," the spokesman added.

The same day, US Trade Representative Robert Lighthizer stated Washington will begin imposing WTO-approved tariffs on European-made Airbus planes, French wine, Scotch and Irish whiskies, and cheese from across the continent on October 18.