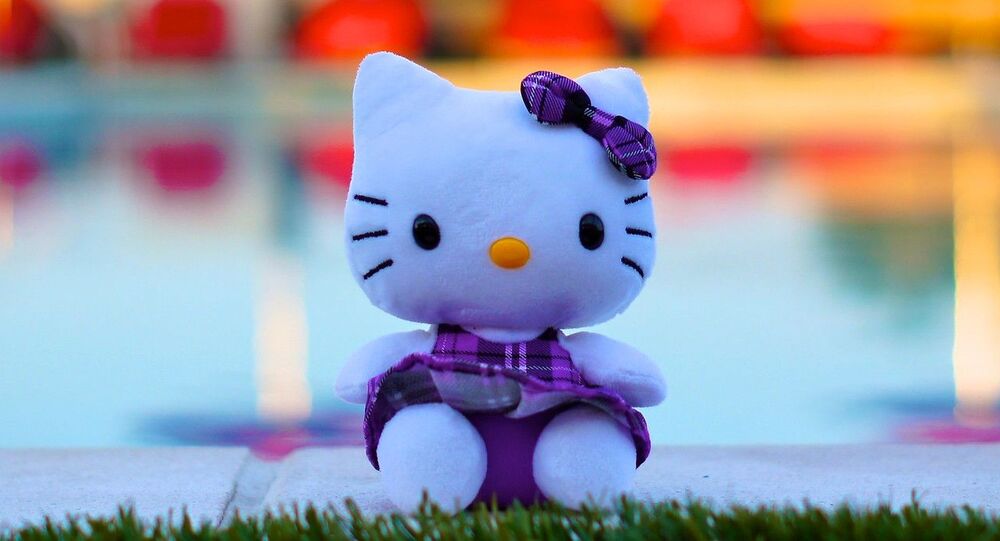 A new strategic collaboration between the United Nations and Sanrio Co., Ltd. is now poised to promote the Sustainable Development Goals (SDGs) via the Japanese company’s probably most famous marketing brand – Hello Kitty.

With the new initiative, launched on 24 September, Hello Kitty will introduce six of these goals through a series of videos titled #HelloGlobalGoals to be posted on the mascot’s official YouTube channel.

The first video, featuring a conversation between UN Deputy Secretary-General Amina Mohammed and Hello Kitty, has already become available to the public, with subsequent videos being expected to be released on a monthly basis, in both English and Japanese.

The six of these goals to be explored by Hello Kitty are: Goal 3 – Good Health and Well-Being, Goal 4 – Quality Education, Goal 5 – Gender Equality, Goal 11 – Sustainable Cities and Communities, Goal 13 – Climate Action, and Goal 14 – Life Below Water.

"Hello Kitty is bringing her enormous fanbase to our global efforts to educate young people, in every part of our world, about the Sustainable Development Goals, and why they should be involved in achieving them", said Melissa Fleming, Under-Secretary-General for Global Communications, United Nations.