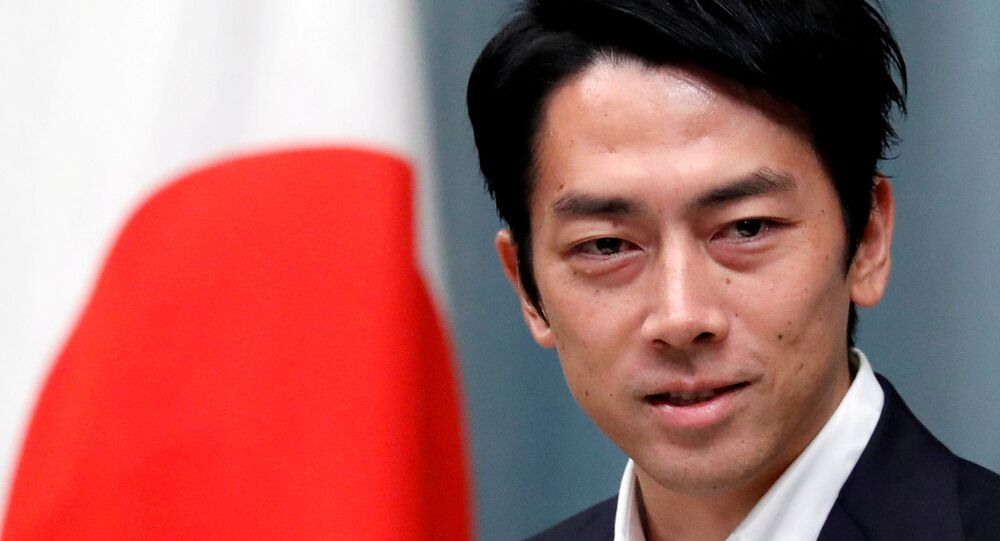 The minister also reiterated his intent to have Japan shut down its nuclear reactors to help prevent a possible repeat of the Fukushima disaster of 2011.

Shinjiro Koizumi, the new Japanese Minister of the Environment and son of the country’s ex-Prime Minister Junichiro Koizumi, has unveiled plans to mobilise the country's youth to help Japan move to a low-carbon future by making the environmental struggle more attractive for them.

The politician outlined his strategy at a news conference in New York, on the eve of the UN climate summit hosted in the city.

He added that Japan is "committed to realising a decarbonised society" and stands ready to "contribute as a more powerful country in the fight against climate change."

Koizumi, who previously voiced his desire to have Japan shut down its nuclear reactors to prevent a repeat of the Fukushima disaster of 2011, reiterated his stance on the matter, while noting that realising his vision won’t be easy.

"I want to realise a society, a country, with no fear about the nuclear crisis. But it isn't easy, it's a complicated issue. But I'll try my best to reduce the nuclear power in the future," he said.

The UN summit on "climate emergency" is to be held at the organisation’s headquarters in New York City on 23 September, with about 60 heads of state from all over the world expected to be in attendance to help reinvigorate the ailing Paris climate agreement.