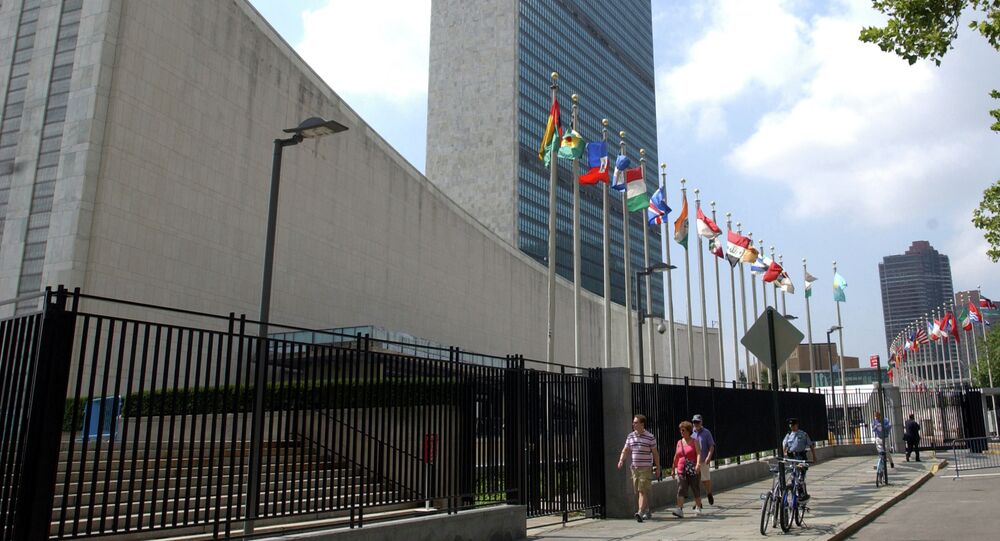 Two members of Cuba's delegation to the United Nations have been asked to leave the US just as the annual UN General Assembly in New York is getting underway.

​The identities of the two diplomats and their positions are unknown at present.

"The imputation that they performed acts incompatible with diplomatic status is vulgar slander," the diplomat tweeted.

A subsequent statement filed by the State Department expanded on Ortagus' previous remarks, noting that the removal was the result of delegation members' "attempts to conduct influence operations against the United States," and that the agency intends to "continue to investigate any additional personnel who may be manipulating their privileges of residence."

The UN General Assembly session began on September 17 and lasts until the 30th, but the General Debate segment, when world leaders deliver statements in the presence of other leaders and their diplomats, isn't due to begin until Tuesday.​

Cuba has come under increased pressure from Washington in recent months, with the latter implementing tougher sanctions against the communist-ruled island intended to punish its support for Venezuela. Venezuelan President Nicolas Maduro, supported by Havana but whose ouster is sought by Washington, has declined to attend the General Assembly meeting. The leaders of other countries under US President Donald Trump's crosshairs, such as Iran, have been given special visas to attend the proceedings in New York.