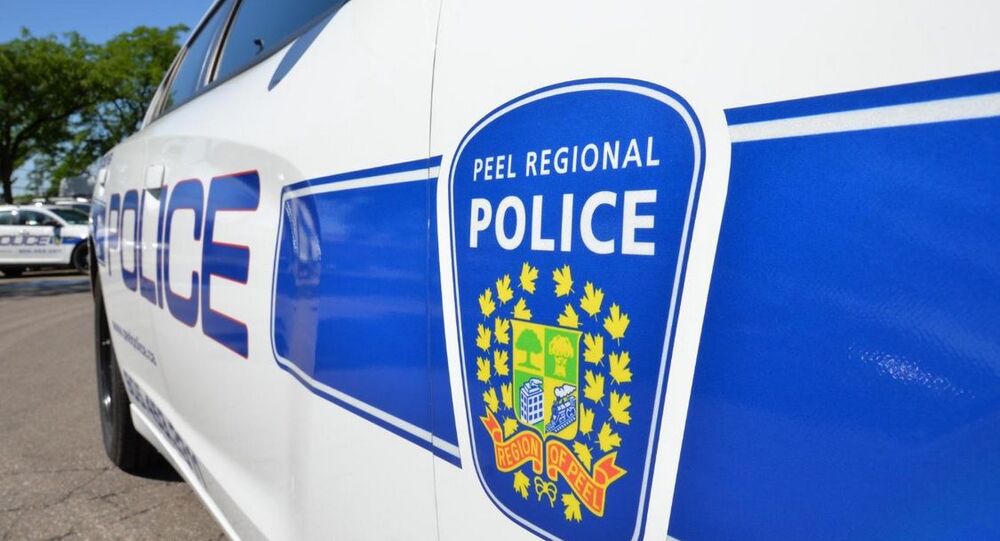 At least one person has been killed and multiple people injured, according to the Peel Regional Police department.

No information on the shooter has been released. Officers were called to Morning Star Drive and Darcel Avenue just before 6:30 p.m, local time.

- One victim pronounced deceased on scene, Homicide Bureau was notified

According to 680 NEWS, citing eyewitnesses, at least 20 gunshots were fired. The total number of casualties remains unknown, according to Peel Regional Police. Police say they have dispatched multiple units to the scene, including tactical teams.

According to police, two teenagers with serious injuries and a man with a minor injury were taken to a hospital, while one woman is in life-threatening condition at a trauma centre.

5 people with serious injuries transported to local hospitals. Unable to confirm age and genders of victims at this time.

A 17-year-old male was killed at the scene, according to Peel police, adding that the youngest person injured was 13 years old. A 16-year-old and two 17-year-olds also suffered gunshot wounds as well. All four are in non-life-threatening condition. The police added that one woman in her 50s was taken to a trauma centre in critical condition.

Police said, cited by local media, they are looking to identify multiple suspects at this time, but no arrests have reportedly been made.

“There are armed people that are possibly at large and we are asking the public to stay vigilant and contact us with any information [...] We have over 70 units on scene, as well as our forensic units, tactical units and K-9 units. But, at this point, stay vigilant and report any suspicious activity”, Sgt. Iryna Yashnyk said, cited by 680 NEWS.

Police Chief Chris McCord said later that they had not determined whether the shooting was targeted, adding that there were multiple suspects armed with semi-automatic weapons and a lot of rounds fired during the incident.

Canada has very low levels of gun violence, particularly when compared with its neighbor the United States, which continues to have the highest number of gun deaths per capita of any developed nation; a minimum number of 33,000 victims annually, including hundreds of children, according to media reports.

Last year, two tragic events shocked the city of Toronto. A woman and a young girl were killed and 13 others injured in a July 2018 shooting in Toronto’s Greektown neighborhood. In May 2018, a blast ripped through the Bombay Bhel restaurant in Mississauga, injuring 15.