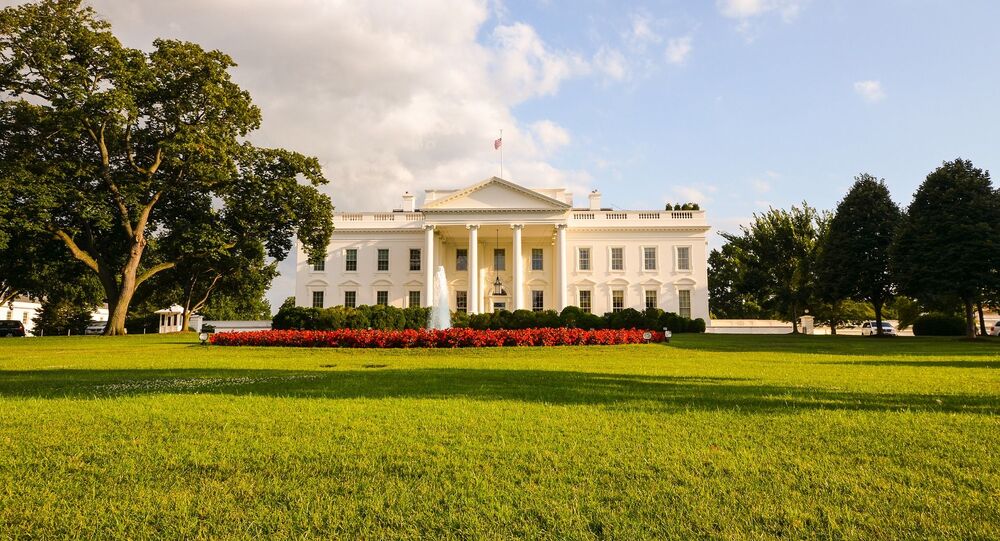 The Israeli prime minister's office also denied running any intelligence operations on US soil, insisting that it's a forbidden practice.

"[It's] a blatant lie. There is a longstanding commitment and a directive from the Israeli government not to engage in any intelligence operations in the US. This directive is strictly enforced without exception", the bureau responded.

The Federal Bureau of Investigation (FBI) declined to comment on the report, while the Department of Homeland Security and the Secret Service haven't responded to a request for comment yet.

The media outlet Politico published a report on 12 September, citing anonymous former senior US officials, saying that the US found cell-phone surveillance devices near the White House and "other sensitive locations" in DC. One of the officials said that following a thorough forensic analysis, the FBI and other agencies pointed the finger at Israel.

According to Politico's sources, the devices, called "StingRays" and intended to mimic regular cell towers, were meant to spy on the Trump administration although it is so far unclear if these attempts were successful. The revelation, however, hasn't led to any scandal in US-Israeli relations or any consequences for Tel Aviv, according to the cited sources.

"The reaction [...] was very different than it would have been in the last administration. With the current administration, there are a different set of calculations in regard to addressing this", one of the sources said.

The security of Donald Trump's communications remains in question with several media outlets reporting the POTUS using unsecure cell phones in talks with friends and confidants. A New York Times October 2018 piece even claimed that Beijing has been spying on the US president's calls with the latter slamming the report as totally "incorrect".