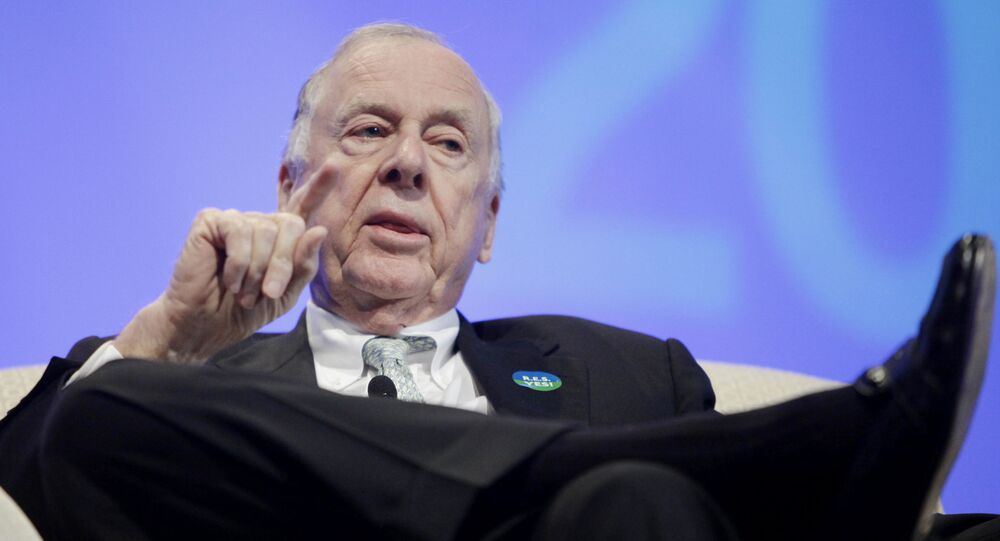 I am so incredibly sad to hear about the passing of T. Boone Pickens. He did so much for #OSU and yes, was a business genius. Go Pokes. pic.twitter.com/fOryLX01sf

Thomas Boone Pickens Jr. began his career with Phillips Petroleum and in 1956 he worked as the architect behind Mesa Petroleum. Years later, in 1996, he founded the energy-focused hedge fund BP Capital. As of November 2016, Pickens had a net worth of $500 million.

Since 1980, Pickens has given over $5 million in political donations. He was also a financial supporter of President George W. Bush, contributing heavily to both his Texas and national political campaigns.