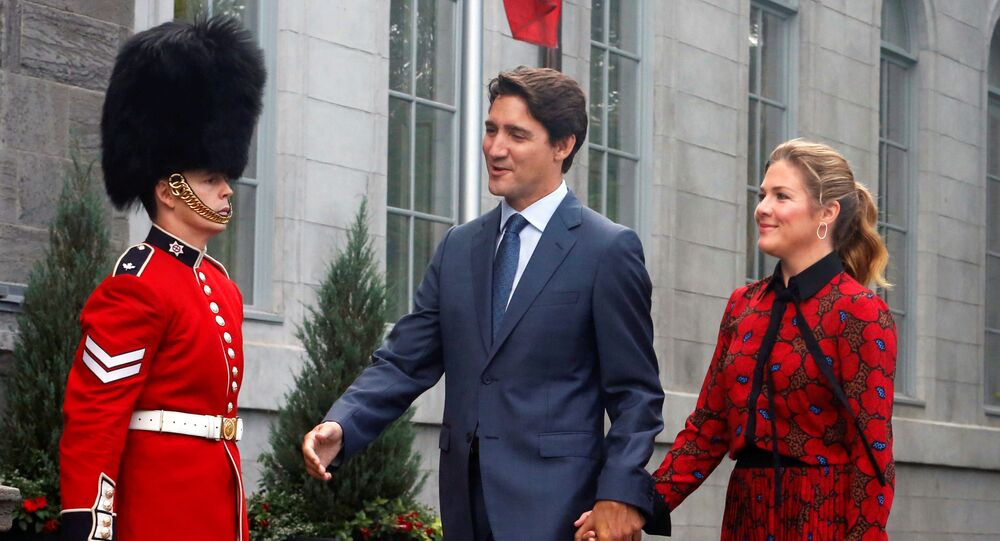 Earlier in the day, Canadian Prime Minister Justin Trudeau gave a speech commemorating the victims of the 9/11 terrorist act that killed nearly 3, 000 people including Canadians.

Earlier on Wednesday, Justin Trudeau met with Governor General Julie Payette and received her blessing for the launch of a six-week federal election campaign.

"Canadians will head to the polls on Oct. 21," Trudeau told reporters outside Payette's official residence in Ottawa. "We've done a lot this past four years, but the truth is we're just getting started."

Trudeau has called on Canadians to decide whether they want to go back to the failed policies of a conservative government that believes in cuts and austerity.

Speaking to the reporters on Wednesday, Trudeau underlined his party's main accomplishments that include cutting the middle-class tax rate, renegotiating the North American Free Trade Agreement (NAFTA) at a time of American “protectionism and unpredictability,” and working to protect the environment.

Trudeau's Liberal Party came to power in 2015 stressing the importance of gender equality and the environment. According to the recent poll conducted by Nanos Research, Trudeau's party enjoys the support of 34.6% of Canadians, while the main opposition Conservatives, led by Andrew Scheer, has 30.7% of the support.