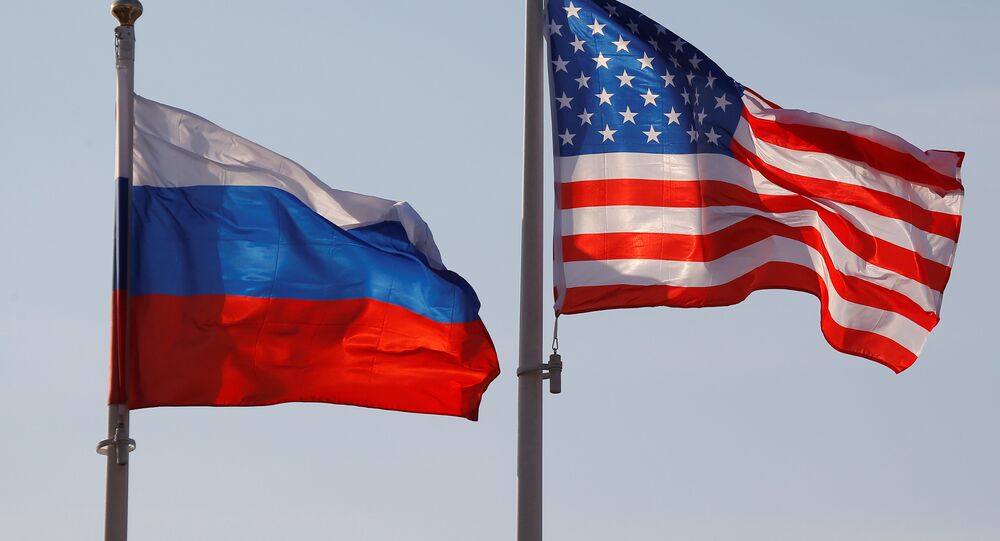 MOSCOW (Sputnik) - Moscow and Washington agreed on Monday, following talks on counterterrorism in Vienna, that they intended to continue cooperating and working in this area in a depoliticized way, the Russian Foreign Ministry said.

"The representatives of the competent authorities of Russia and the United States exchanged opinions on the most pressing issues on the counterterrorism agenda, as well as key points for future cooperation in this field between the two countries. Moscow and Washington have confirmed that they intend to continue working constructively in this area in a depoliticized manner", the ministry said in a statement.

The US State Department also released a statement following the bilateral talks, saying that Sullivan had emphasized to Moscow that concrete result must be achieved in counterterrorism by enhancing reciprocal information sharing.

Russia and the US regularly maintain a counterterrorism dialogue, with the latest such consultations between Sullivan and Syromolotov held in the Austrian capital in December.

EEF 2019: A Cultural Dialogue is Necessary to Bridge the Gap Between Russia and the US