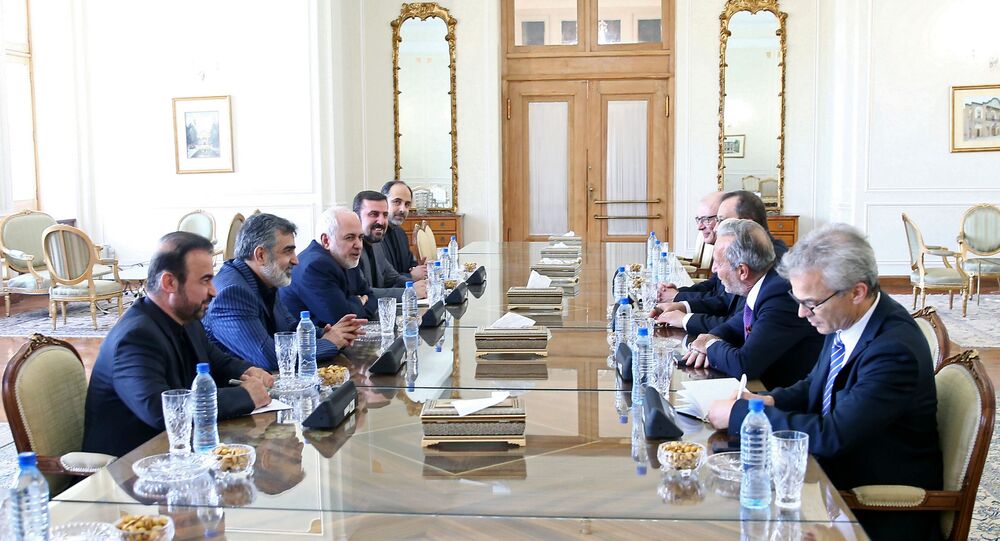 Earlier this week, a spokesman for Iran's Atomic Energy Organisation said that Tehran was decreasing its nuclear commitments in retaliation for a breach of 2015 nuclear deal by the United States.

The director of Iran's nuclear energy agency Ali Akbar Salehi said on Sunday that the European signatories to the 2015 nuclear deal have failed to fulfil their commitments under the pact.

"Unfortunately the European parties have failed to fulfil their commitments... The deal is not a one-way street and Iran will act accordingly as we have done so far by gradually downgrading our commitments," said Salehi.

He added that Iran will continue reducing its nuclear commitments as long as the other parties fail to carry out their obligations.

The statement comes two days after Tehran started the third stage of reducing its nuclear commitments under the 2015 deal. The first announcement of the move was made in May, just a year after the US unilaterally withdrew from the agreement that led to the reinstatement of sanctions against the Middle Eastern country.

According to Tehran, it would reduce its obligations under the treaty every 60 days unless European signatories to the deal ensured Iran's interests under the agreement.

The US withdrawal prompted France, Germany and the United Kingdom to create a joint mechanism for trade with Iran called INSTEX. However, the mechanism, launched this summer, only covers the supply of medicines, medical equipment, and agricultural products, while Tehran is seeking to include oil exports in the deal.