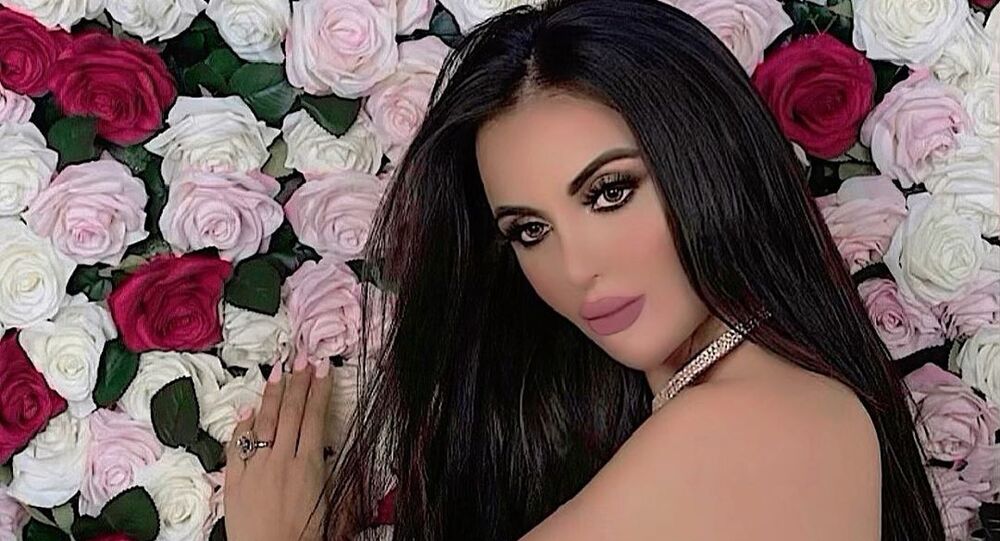 Kim Kardashian Addict Admits She Cried Over Her ‘Fish Lips” After Surgery, Warns Others Not to Walk in Her Shoes

27-year-old Jennifer Pamplona said that she wants her story to become an example to all those girls who want “big lips”, which she admitted are “not beautiful at all”.

“After my surgery was done I felt as though I was having a reaction and later on that day they were bleeding a lot and felt very painful”, The Daily Mail quoted the 27-year-old, who spent a whopping $500,000 to look like her favourite reality TV star, as saying.

She added that when she saw the result of the surgery, she “couldn't believe it - I was completely botched and had been left with fish lips”.

I really loved this article thanks @uoloficial Two Queens Similar But, Completely Diferente.

Pamplona admitted that she spent the days after the operation covering her face and staying inside and that whenever she saw her face she started crying over and over again.

“I have almost destroyed my face and my health all because I am a plastic surgery addict. When I removed all of the filler I got a lesson - I will never undergo surgery to fix something that's already good”, she emphasised.

Pamplona added that she wants her story “to serve as an example to every girl who wants ‘big lips’ that it's not beautiful at all”, admitting that “the entire thing was a nightmare”.

Nothing Can Takes The past Away like The Future. Welcome 2019 👼🏼

Apart from having six pints (2.8 litres) of fat injected into her buttocks, Pamplona has also had two nose surgeries, eight ribs removed, and two breast enhancements, plastic surgeries that cost her at least half a million dollars.