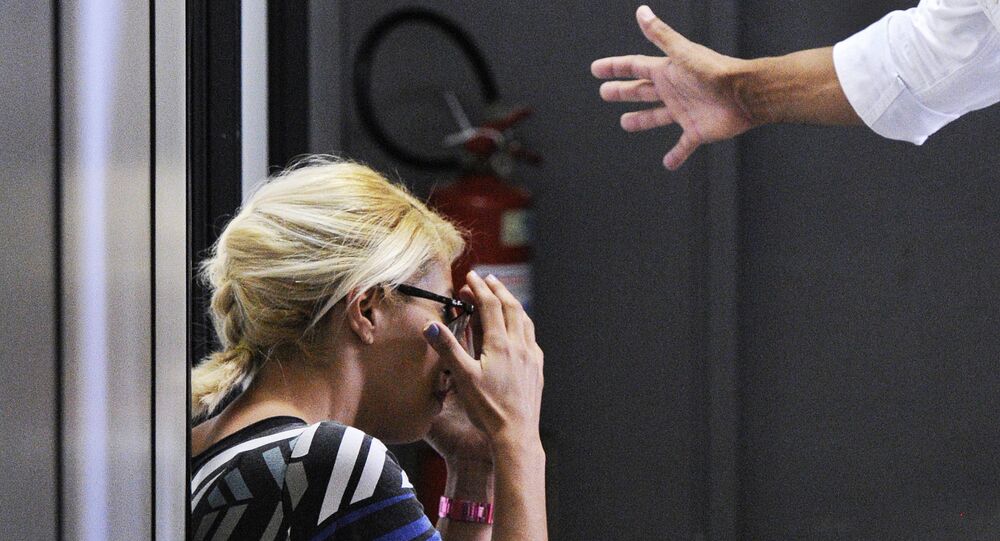 Prosecutors have pledged that an investigation Jeffrey Epstein's alleged crimes would continue after a US District Judge reportedly dismissed a criminal sex trafficking case against him last month.

The women, who are both French and were not identified, spoke to detectives as part of France’s investigation into alleged sexual abuse by Epstein who apparently committed suicide in a US prison last month.

The sources said that French investigators are currently trying to track down 72-year-old Brunel, who reportedly founded the Miami-based MC2 model agency with financial help from Epstein and disappeared following the disgraced financier’s death.

According to the sources, Brunel rejected any involvement in Epstein’s alleged sex offences in 2015, when he was not charged with any crimes by French prosecutors.

The sources added that speculation is rife that Brunel could have spent time in France this summer before finally leaving the country.

They said that investigators reject theories that the 72-year-old may be in the US or Thailand, but don’t rule out that he arrived in Brazil, given that collaboration between French and Brazilian police is now stalled following a war of words between Emmanuel Macron and Jair Bolsonaro over the Amazon rainforest fires.

Earlier, investigators accused Epstein of raping or sexually assaulting underage girls in France on the basis of three letters from the advocacy group Innocence in Danger, which however did not name the alleged victims or provide sufficient proof to add to the probe, according to the sources.

Epstein, who often visited France, owned a house in Paris’s Avenue Foch, one of the French capital’s most expensive streets.

The French investigation comes after Reuters reported last month that a US District Judge had formally dismissed a criminal sex trafficking case against Epstein, with US prosecutors promising that a probe into Epstein’s crimes would continue, and that the dismissal would not prevent future charges against co-conspirators.

On 10 August, the 68-year-old reportedly committed suicide by hanging in his high security prison cell where he was awaiting trial over accusations of trafficking under-age girls for sex. He pleaded not guilty to all charges but faced up to 45 years in prison had he been convicted.

His death has sparked conspiracy theories suggesting that some powerful people wished him dead, as Epstein’s trial could have exposed their complicity in his alleged sex ring.