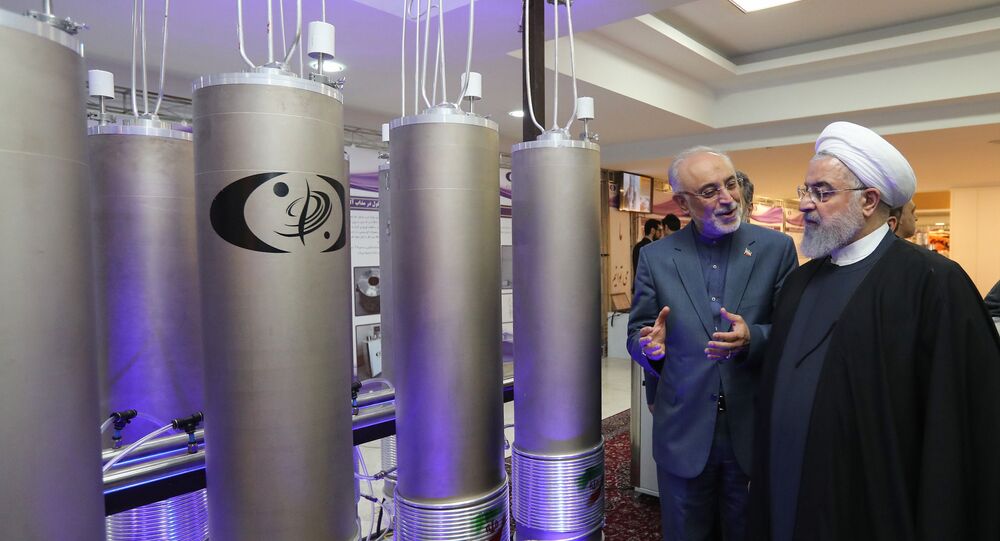 Iran Appears ‘Inching Toward’ Negotiating With US - Pentagon Chief

WASHINGTON (Sputnik) – Iran has given tentative indications of a willingness to negotiate directly with the United States, Defence Secretary Mark Esper told the Royal United Services Institute in London on Friday.

"It seems in some ways that Iran is inching toward that place where we could have talks and hopefully it will play out that way," Esper said when asked whether US sanctions against the Islamist republic were working.

The Pentagon chief noted that Iran’s economy has plummeted as a result of US sanctions, along with the nation's currency. He reiterated that the United States was willing to meet with Iranian officials anytime without preconditions.

Tehran, however, has said US sanctions must be lifted before any talks.

Esper said Washington wants a better deal than the 2015 nuclear agreement, which was abandoned by the United States because the accord would allow Iran to resume nuclear weapons development in 10-15 years.

On the first anniversary of the US unilateral pullout from the deal on May 8, Iran announced that it would start abandoning some parts of its nuclear obligations every 60 days unless European signatories to the accord ensured Iran's interests under the agreement.