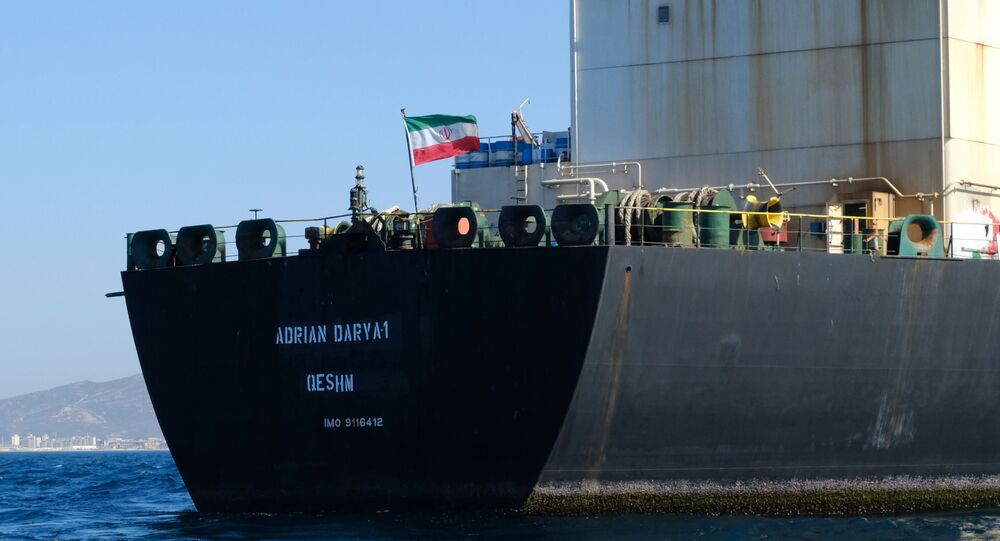 Earlier, the US indicated its intent to seize the Iranian tanker, claiming that the vessel had violated sanctions against Syria and issuing a warrant on 16 August – a request that was rejected by Gibraltar authorities. Later, the US Treasury Department announced that it had imposed sanctions against the tanker.

A spate of Turkish vessels are currently on their way to the Iranian tanker Adrian Darya, a source said on Saturday.

“Several Turkish oil tankers are approaching the Iranian oil tanker near the port of Mersin in the run-up to discharging of the Adrian Darya and transporting oil to Turkish vessels,” the source added.

The remarks followed claims by the global ship tracking resource MarineTraffic that the Adrian Darya’s crew had changed its registered destination in its Automatic Identification System to Iskenderun, Turkey.

Lebanese Finance Minister Ali Hassan Khalil said that Beirut had not been informed that the vessel was heading toward Lebanon.

Earlier, a source in the Turkish port of Mersin claimed that the tanker is due to enter Turkish territorial waters and head toward Mersin to be unloaded there.

US Slaps Sanctions on Iranian Tanker

The Treasury Department said in a statement that the US had sanctioned the Adrian Darya and its captain for “transporting 2.1 million barrels of Iranian crude oil ultimately benefiting Iran’s Islamic Revolutionary Guard Corps.”

Earlier, US Secretary of State Mike Pompeo reiterated Washington’s call for punitive measures against anyone who would assist the Iranian tanker.

In July, Gibraltar’s authorities supported by UK marines detained the Adrian Darya supertanker, formerly known as the Grace 1, near the Strait of Gibraltar on suspicion of carrying oil to Syria in violation of EU sanctions.

Tehran rejected the allegations and slammed the detention as an act of piracy which “sets a dangerous precedent."

The tanker was released on 19 August after Gibraltar received assurances from Iran that the vessel was not going to deliver its cargo to Syria. Jalil Eslami, the deputy head of Iran's Ports and Maritime Organization, said at the time that the Grace 1 will head to the Mediterranean Sea under a new name, Adrian Darya. 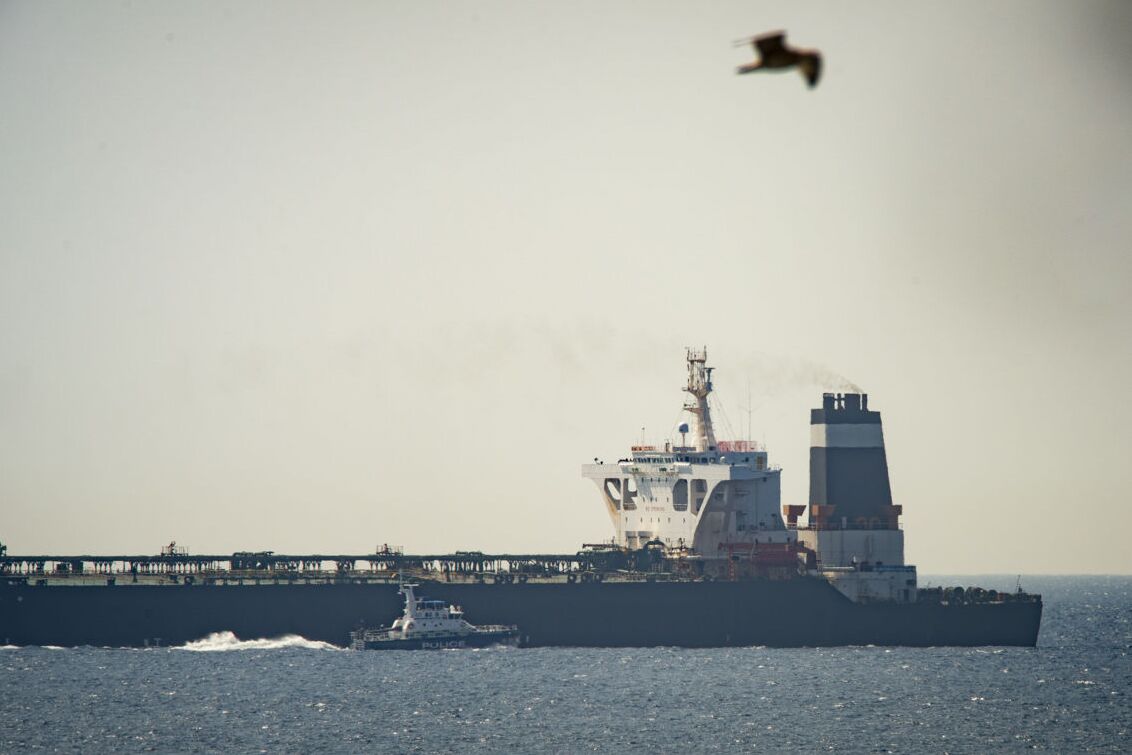 The developments took place against the backdrop of escalating tensions between Washington and Tehran which have been locked in a conflict since the US withdrew from the 2015 Iran nuclear deal last year, also commonly known as the Joint Comprehensive Plan of Action (JCPOA), re-imposing sanctions on the Islamic Republic.