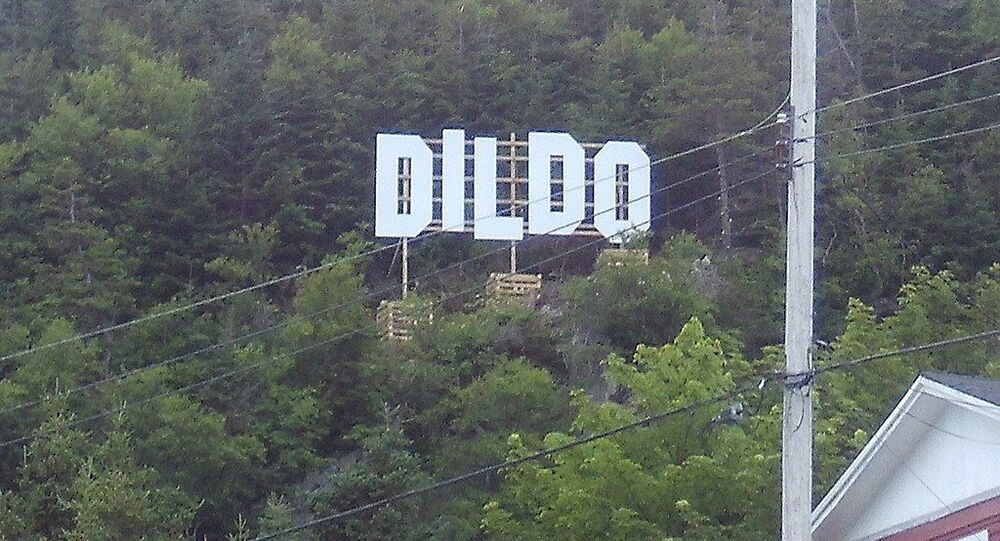 The community was suddenly thrust into media spotlight after it became the focus of the Jimmy Kimmel Live! talk-show, whose host Jimmy Kimmel was made Dildo’s honorary mayor.