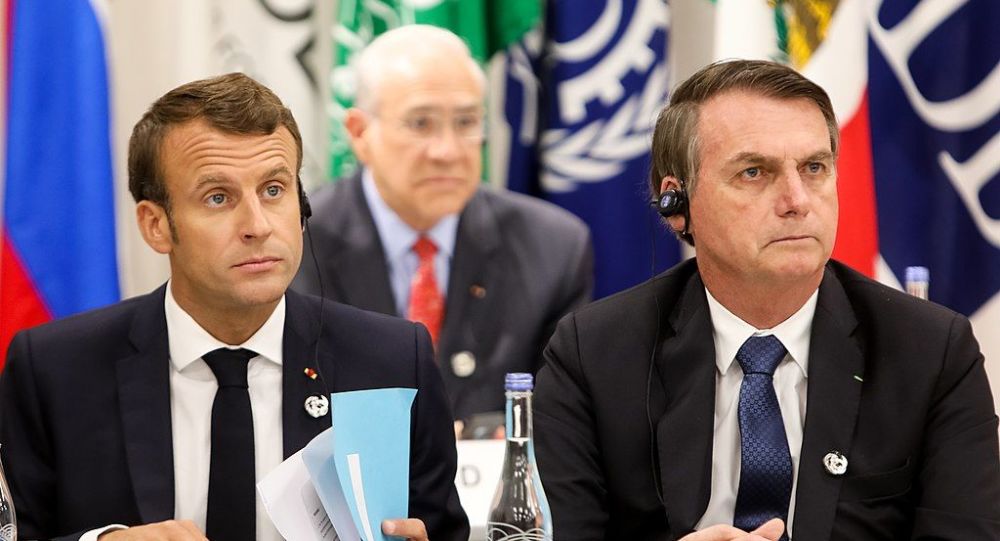 As the Amazon rainforest has been hit by the most intense blazes for almost a decade, the issue of Brazil’s handling of the fires fuelled increased ill-feeling between France’s President Emmanuel Macron and his Brazilian counterpart Jair Bolsonaro.

Brazil will reject an offer of least $20 million from the G7 nations  to tackle fires in the Amazon rainforest unless French President Emmanuel Macron withdraws his "insults", President Jair Bolsonaro said on Tuesday.

“Thanks, but maybe those resources are more relevant to reforest Europe", although his office said that was his personal view.

"Did I say that? Did I?" when questioned about Lorenzoni's comments.

"First of all, Macron has to withdraw his insults. He called me a liar. Before we talk or accept anything from France ... he must withdraw these words then we can talk", Bolsonaro said.
"First he withdraws, then offers (aid), then I will answer".

US President Donald Trump, who has been supportive of Jair Bolsonaro, has tweeted the United States was ready to help Brazil, saying:

“I have gotten to know President @jairbolsonaro well in our dealings with Brazil. He is working very hard on the Amazon fires and in all respects doing a great job for the people of Brazil - Not easy. He and his country have the full and complete support of the USA!”

I have gotten to know President @jairbolsonaro well in our dealings with Brazil. He is working very hard on the Amazon fires and in all respects doing a great job for the people of Brazil - Not easy. He and his country have the full and complete support of the USA!

Bolsonaro in Row With Macron Amid Amazon Fires

On 25 August French President Emmanuel Macron, the host of the G7 summit in Biarritz, said the leaders of France, US, UK, Germany, Italy, Canada, and Japan had agreed to help the countries of the Amazon basin tackle forest fires that he described as a serious international crisis, while lambasting Brazilian President Jair Bolsonaro for reportedly not following his obligations to mitigate climate change.

The states pledged $22 million to buy additional firefighting planes to combat the blazes.

The Amazon issue has added fuel to the fire of a smoldering spat between the two leaders, as Macron and Bolsonaro clashed in the run-up to the G7 summit.

The French president had threatened to shelve the EU-Mercosur trade agreement over the Brazilian leader’s stance on climate change, declaring that the international community must take action regarding the fires.

Brazil’s President Jair Bolsonaro pledged in an address to his nation to mobilise the army to help combat the blazes, while lashing out at France’s Emmanuel Macron as having a “colonialist mindset” after the French leader declared the wildfires an “international crisis” and insisted they be discussed at the G7 summit.

Bolsonaro has long maintained European countries are trying to gain access to Brazil's natural resources, alleging European interest in the welfare of the Amazon is a ruse to gain a foothold in the region. 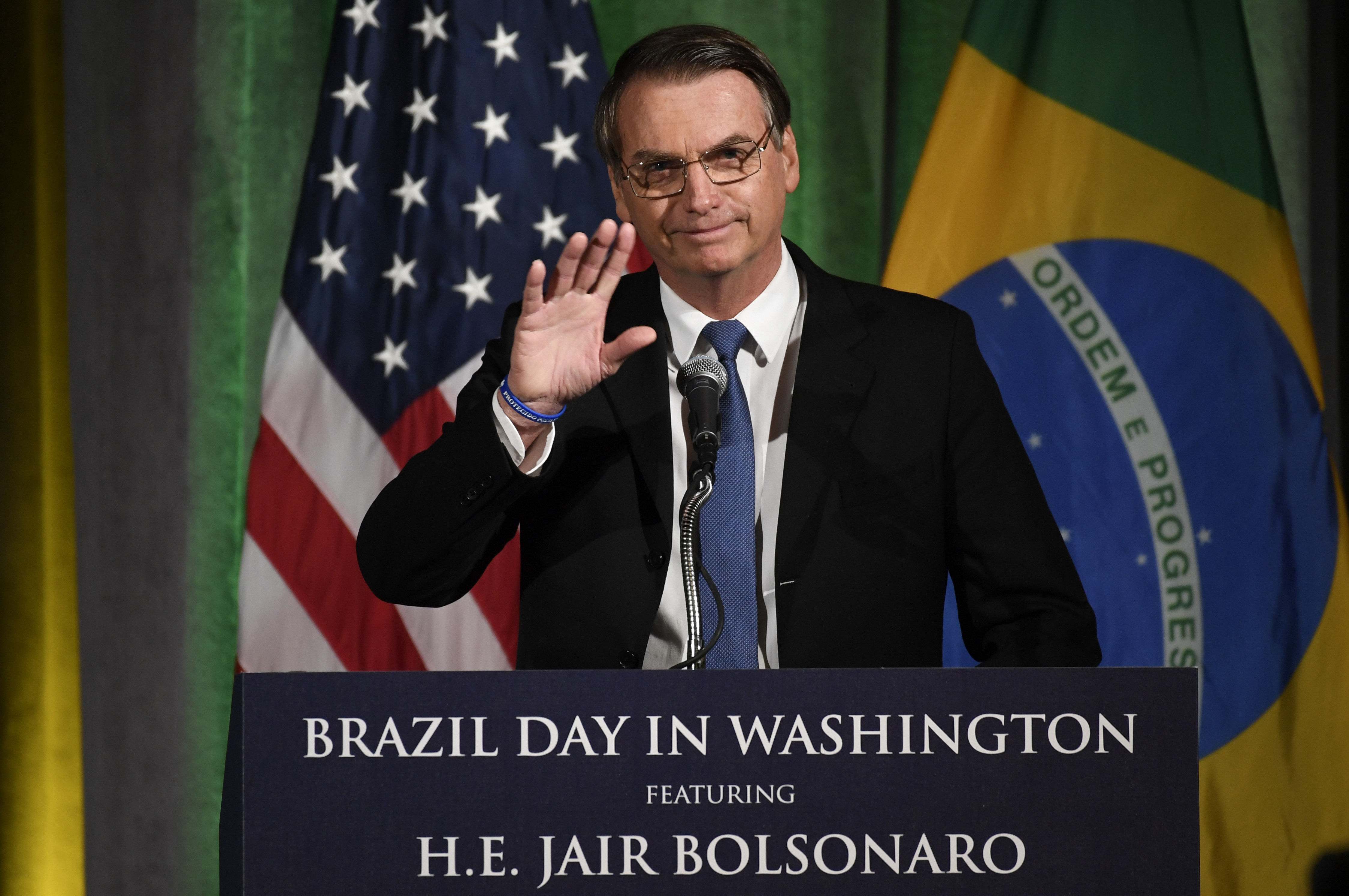 According to Brazil’s National Institute for Space Research the country has seen a record 74,155 wildfires this year, with 83 percent more fires being visible from space than at this time last year.