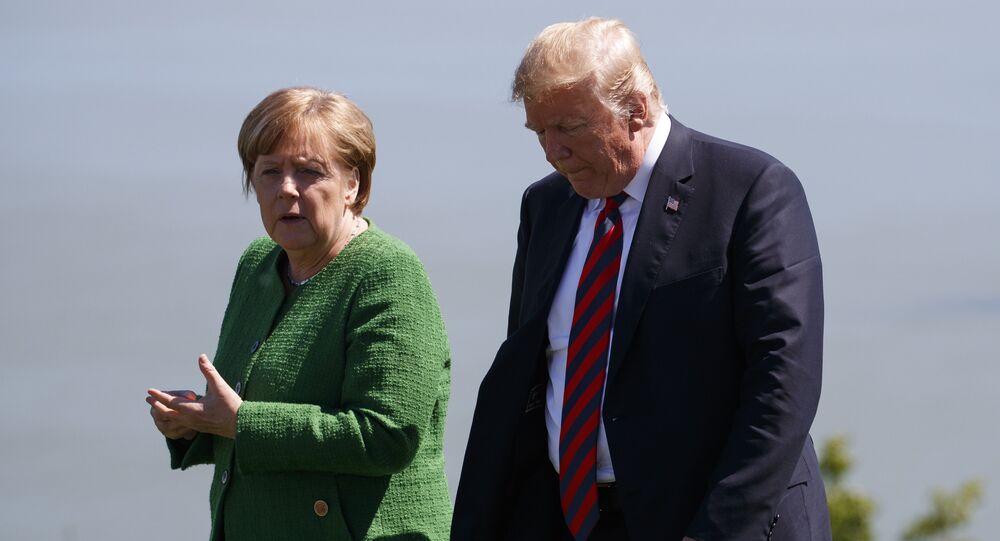 The US-German friendship has taken a nosedive. A recent survey commissioned by Atlantik-Brücke and conducted by the polling firm Civey found that 85 percent of respondents rate relations between the two countries as poor to very poor.

Relations between Germany and the United States have sunk to an all-time low over disagreements on political and economic issues, ongoing disputes and threats from Washington, a Der Spiegel editorial says.

Since Richard Grenell took over as the American ambassador to the country, both sides have been playing a diplomatic "silent game", the authors of the article note.

At the same time, the article cites the ex-president of the European Parliament, Martin Schulz, who said of the US Ambassador:

Such behaviour by the ambassador, a staunch conservative who took office in Berlin in May 2018, according to Der Spiegel, has led to German officials giving Grenell a wide berth: Chancellor Angela Merkel has never talked to him, and Foreign Minister Heiko Maas prefers only brief encounters with the US envoy.

The publication recalls existing differences between Berlin and Washington on the issue of relations with Iran. Most recently, Washington has been trying to build a coalition to patrol the waters of the Persian Gulf to purportedly ensure maritime security there. The US was reported to have asked Germany to help it secure the strait and contain Iran, but Berlin responded by stressing it did not want to be part of Washington’s "maximum pressure" campaign against Tehran.

Foreign Minister Heiko Maas argued there could be no military solution to the US-Iranian standoff in the strait, with senior lawmakers in both the SPD and Angela Merkel's CDU also rejecting the idea.

In addition, unresolved trade disagreements between the two countries could lead to penalties, while the issue of defence spending is also a bone of contention, as Germany announced plans to increase military spending up to 1.35% in 2019, but still falls short of planning to reach the 2% goal, set by NATO members in 2014.

The envoy praised an idea by US President Donald Trump to redeploy troops from Germany to Poland, arguing it was time for Berlin to "pay for its own defence" and for the US to act in order to ensure this. 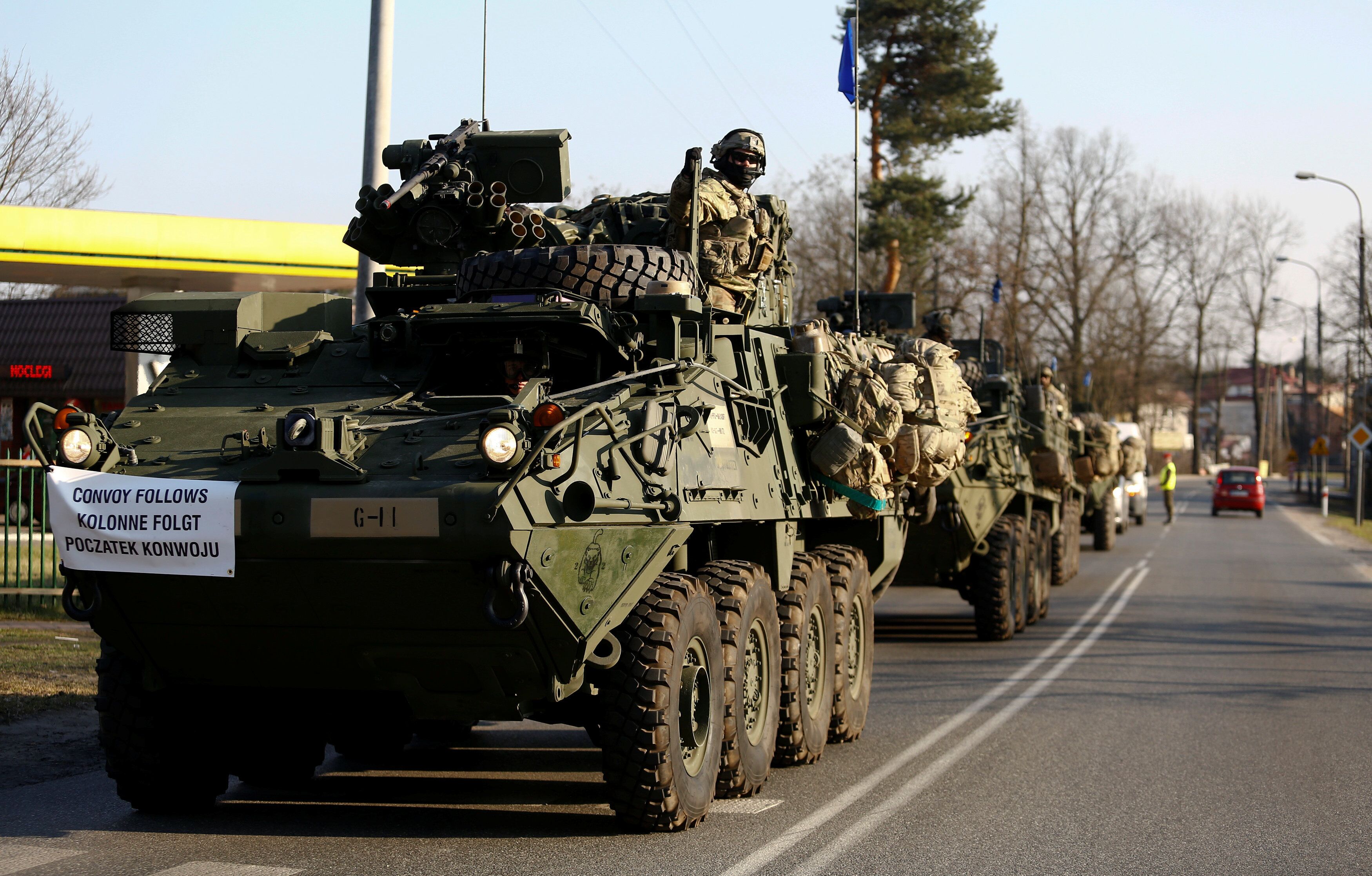 In a sign of how frayed relations currently are between Germany and the US, the authors of the report note that surveys show 85% of Germans have expressed their attitude towards the US as negative or very negative.

Nonetheless, in Berlin they hope the "good old days of the transatlantic partnership" will return once Donald Trump's presidency ends, Der Spiegel writes.
However, this is actually an illusion, since relations will never be the same again, the authors of the material claim.

Since opponents of the current US president - the Democrats - agree with Trump's criticism of Europe on some points, even after the current American president’s tenure in office ends, the United States will remain an uncomfortable partner for Germany, the publication concludes.