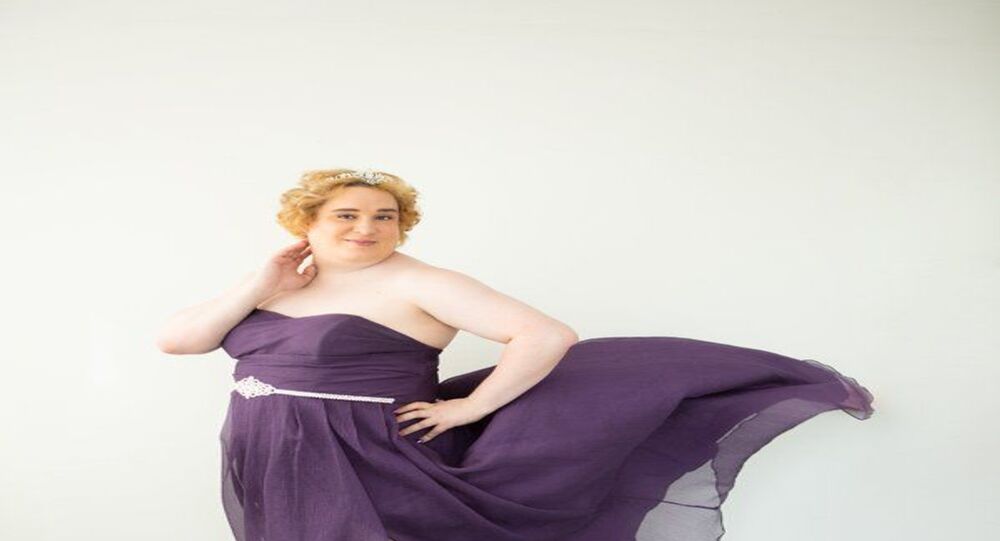 Jessica Yaniv, a biological male who identifies as a woman, has recently engaged in an explosive live debate with another transgender woman, Blaire White, who called Yaniv a “blight” on the transgender community and called her out for allegedly harassing underage girls on social media.

Blaire White, a US conservative commentator and transgender YouTuber, says she will report a Canadian trans activist Jessica Yaniv to police after receiving confirmation that she had leaked her personal information.

White tweeted on 9 August that someone had doxxed her address and phone number.

She now claims to have recorded a phone call in which Yaniv admits to being a perpetrator.

“Jessica Yaniv admitted on the phone last night that they doxxed my address and obtained it illegally,” she wrote on Wednesday. “I recorded the call. I will be calling the police today. I want this pig arrested.”

Jessica Yaniv admitted on the phone last night that they doxxed my address & obtained it illegally.

I recorded the call.

I will be calling the police today. I want this pig arrested.

On a now-unavailable live stream, White claimed that the Twitter accounts disseminating her data had "similar or identical usernames to sockpuppet accounts allegedly belonging to Yaniv on Twitter," says The Post Millenial.

"I will be notifying the authorities in Yaniv's area of the admission of doxxing. The police don't seem to care about the children at risk, but hopefully, they care about a trans woman being doxxed," White told the news outlet.

White runs a popular YouTube channel with over 600,000 subscribers, where she frequently denounces leftist ideology and mainstream media.

She has openly slammed Yaniv for what appear to be screenshots of the Canadian's online communications with underage females that date back years ago, in which she demonstrated an apparent fixation with menstruation and pre-teen females, and also attempted exposing a minor to child pornography.

Last week, the two live-streamed a heated debate on YouTube, in which Yaniv insisted that she had not sent the disturbing messages and that the screenshots were fake.

At some point during the conversation, Yaniv brandished a stun gun confirming she was aware that the weapon was illegal in Canada.

Police reportedly showed up at Yaniv's house shortly after the live stream was over, found another stun gun and pepper spray (which is also illegal in the country), and briefly arrested the trans woman.

Jessica Yaniv (born Jonathan Yaniv) self-identifies as a woman but has not physically changed into a male yet, which means that she still has male genitalia.

The Canadian has filed over a dozen complaints against female salon workers in the province of British Columbia after being denied intimate waxing and other services.

A business that purposefully discriminates and refused service to protected classes need not be in business. https://t.co/JYaBz7KxLj

Yaniv claims to have been discriminated on the grounds of gender identity, but speculation has emerged over the possibility that the complainant has specifically targeted vulnerable workers with immigrant backgrounds.

In a May 2019 decision, a British Columbia Human Rights Tribunal member said she was "troubled that some of JY's comments, made within this process and online, suggest that she holds stereotypical and negative views about immigrants to Canada."

The ruling is expected to be announced later this year.