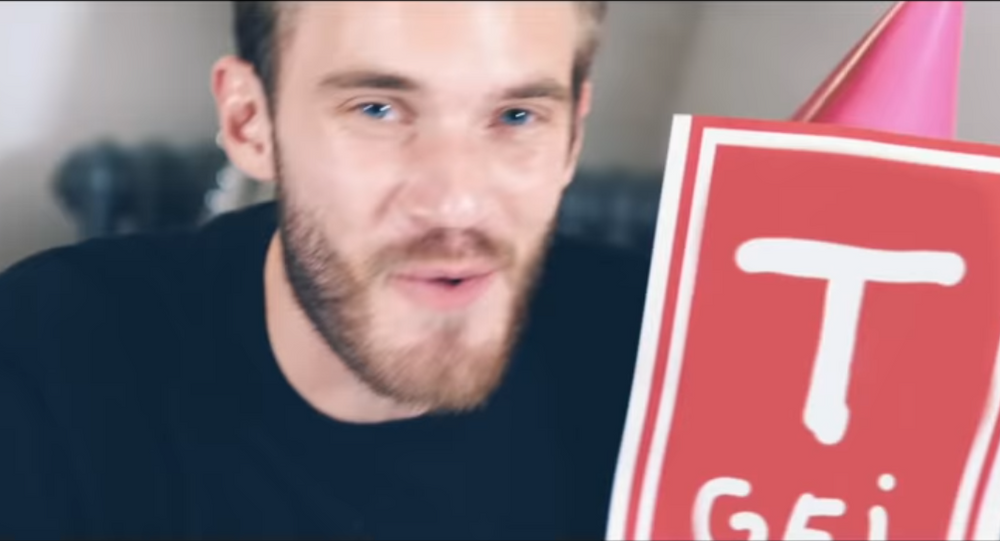 For nearly eight months in 2018 and 2019, PewDiePie and T-Series were embroiled in what has come to be known as the Great Subscriber War – which blew up to such a scale that the online hostilities spilt over into real life.

The dust has settled after the epic conflict for the most subscribed-to YouTube channel; while the legal battle between Indian powerhouse T-Series and YouTube’s most popular personality, Felix ‘PewDiePie’ Kjellberg has also died down.

T-Series’ president, Neeraj Kalyan, has said he has no hard feelings toward the Swede.

“He’s great. We wish him all the best,” Kalyan told Business Insider. “The kinds of things he does, we’re not into that. It’s a different audience altogether.”

His comments came after it emerged that India’s biggest record label and YouTube’s biggest individual content creator had settled on the T-Series-inspired ban of two songs by PewDiePie.

When the battle for the most-subscribed YouTube channel was still in full swing in October 2018, the Swedish YouTuber dropped a diss track against T-Series, titled ‘B**ch Lasagna’.

It features lyrics that compare Indian language to mumble rap or say, ‘I’m a blue-eyed white dragon while you’re just a dark magician’.

In March, PewDiePie released another track sarcastically congratulating T-Series for finally dethroning him (while at the same time accusing the music label of tax evasion and having ties with the mafia).

The following month, after T-Series filed a lawsuit against the two songs, a Delhi High Court ordered them blocked them from Indian YouTube, concluding that they were “racist” and “abusive in nature”.

According to documents seen by the Business Insider, the former rivals quietly settled the battle over the videos on 15 July, but have not yet signed an agreement.