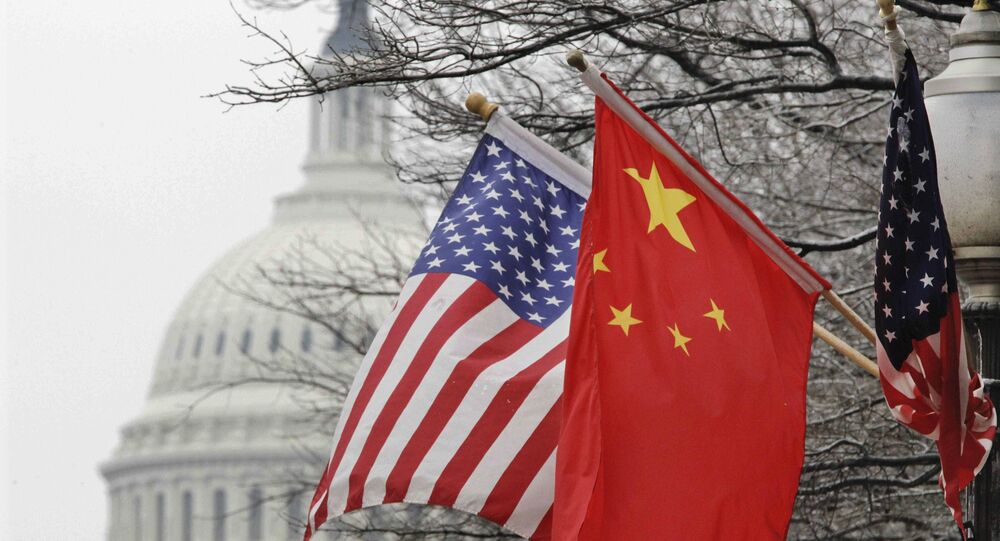 WASHINGTON (Sputnik) - The United States called China a "thuggish regime" after Beijing disclosed personal information of a US diplomat who met with leaders of the Hong Kong's pro-democracy movement, US Department of State spokesperson Morgan Ortagus said during a press briefing on Thursday.

In a statement, China's foreign ministry urged the US diplomatic office to immediately stop meeting with anti-China protesters and stop interfering in the city's affairs.

Hong Kong is in its third month of public unrest after residents took to the streets in early June to protest against the adoption of a bill that would allow the city to extradite suspects to jurisdictions with which it did not previously have an extradition agreement, including mainland China.

Even though the Hong Kong government announced it was suspending the bill, the residents have been demanding that the measure be withdrawn completely.