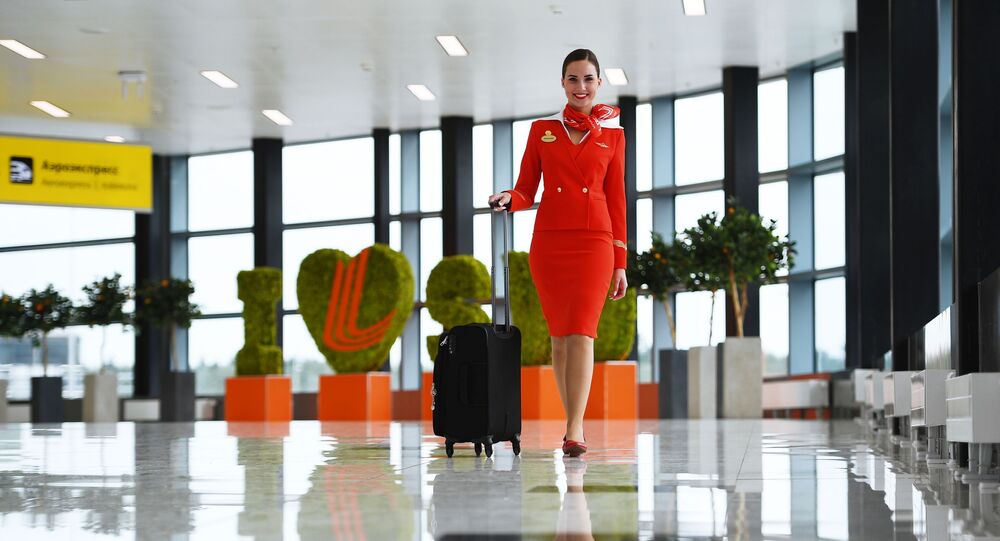 The largest Russian airport in terms of international flights, Sheremetyevo is now touted as the best airport in the world with just six percent of flights delayed by more than 15 minutes.

UK-based luggage service provider Stasher has hailed Moscow’s Sheremetyevo as the best airport in the world.

In the Stasher rankings of the world's 100 largest airports, Sheremetyevo gained a total of 6.50 points in eight individual categories.

The Moscow airport was touted as the world’s best when it comes to on on-time arrivals and departures and cheap parking.

The Stasher rating singled out the fact that only six percent of flights were delayed by more than 15 minutes in Sheremetyevo, which is the highest rating of any major international airport.

On top of that, Sheremetyevo is among the top three airports in terms of the number of waiting areas for passengers.

Stasher also looked into Google ratings, the quality of food, the availability of shops, as well as the level of service at airport hotels and the distance from the airport to the city centre.

Hot on Sheremetyevo’s heels are London's Heathrow Airport, which was recently hit by strike action and the Piarco International Airport in Trinidad.