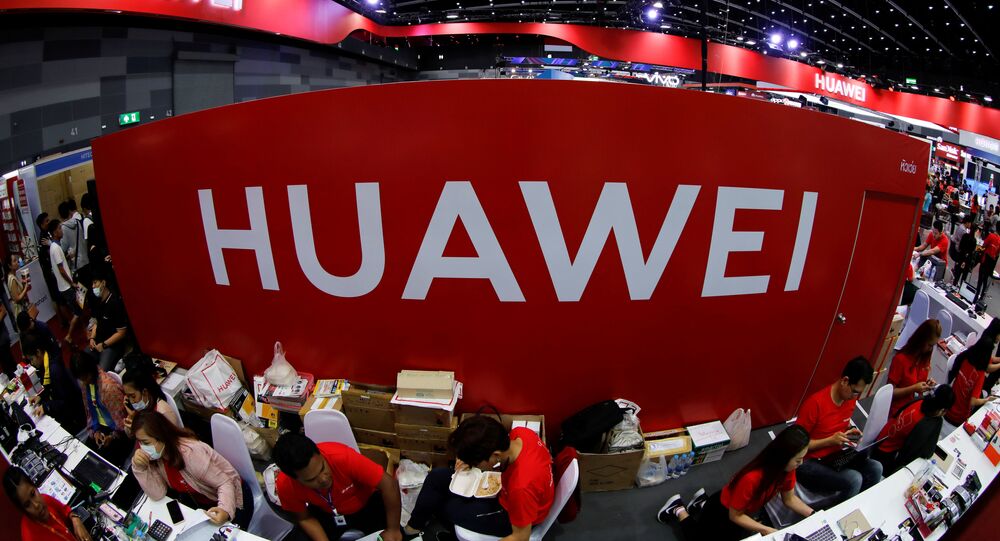 China's tech company Huawei has been actively developing a new operating system, 'Hongmeng,' after Google confirmed it would stop supporting Android updates for its devices due to US government restrictions on business between Huawei and US companies.

Huawei could release a phone with its own operating system later in the year after Google deprived the Chinese tech giant access to Android updates after the US blacklisted the company. Currently, Android is the operating system (OS) installed on Huawei smartphones.
According to the Global Times, the OS, built for use with smart TVs and watches rather than mobile phones – is set to be released on 9 August.
According to a source speaking to the Global Times, the new OS has cryptographic functions for protecting users' personal data.

"The new Huawei phones with the Hongmeng system will debut in the market in the fourth quarter, with up to several million units in stock. The new smartphones should debut along with the Huawei Mate30 series," added the source.

Previously, in an interview with French publication Le Point, Huawei founder Ren Zhengfei claimed Hongmeng OS would be a universal OS spread across multiple IoT devices and 60 per cent faster than Android's system, but admitted Huawei still lacks a good app store.
He indicated Huawei is now working to create that alternative.
In May, the US government blacklisted Huawei over its suspected connections with Chinese intelligence. The Chinese tech giant vehemently denied the allegations.

The sanctions ban US firms from striking deals with the company without first procuring special licenses.

Google subsequently confirmed it would stop supporting Android software on Huawei devices, which meant new and yet-to-be-released Huawei models would not be able to access Google apps, like Google Maps or Youtube.

Google has already suspended cooperation with Huawei in areas that require the transfer of equipment, software and technical services, except for those that are publicly available under open license.

After Google deprived Huawei of access to Android updates which its phones are dependant on, the US Department of Commerce allowed for temporary general permits, which will support existing communication networks and provide software updates to existing customers, until August 19.