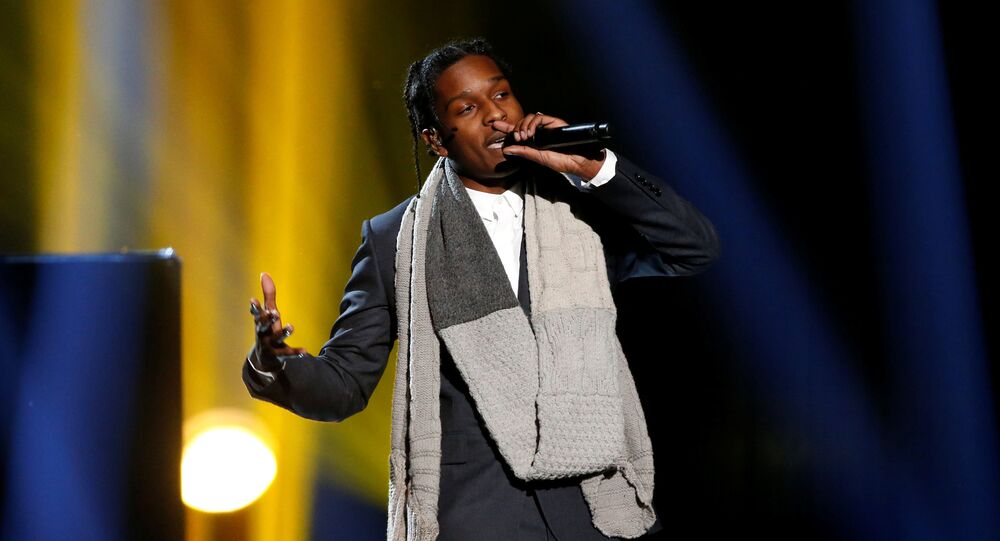 The highly-publicised assault trial wrapped Friday in Sweden following a huge backlash over the case from all over the world, with even Donald Trump and his son-in-law Jared Kushner chiming in to lobby for their compatriot, rapper ASAP Rocky's release from behind the bars.

The renowned US rapper ASAP Rocky, who entered the spotlight earlier this summer following his reported brawl in downtown Stockholm, has been released by a Swedish court on Friday and "is on his way back home to the United States", Trump tweeted.

The news has immediately met loud ovations among the rapper's massive fan base:

In a widely covered case, Swedish prosecutors earlier asked the court to convict the 30-year-old musician and consider imposing at least a six-month prison sentence.

A lot of VIP personas and top politicians all the way to POTUS Trump called for Rocky's release from custody shere he spent several weeks awaiting court hearings.

​The US president personally vouched for the rapper's bail after a phone call with Sweden’s Prime Minister, who stressed that in Sweden everyone is equal in the eyes of the law and that the Swedish government cannot and will not influence prosecutors and courts. Trump tweeted that Löfven vowed to treat ASAP Rocky fairly. Trump also assured his Swedish counterpart that Rocky was not a flight risk.

A bit prior to that, TMZ wrote that the State Department was energetically working at the time to get ASAP out of jail, thanks to Kim Kardashian's relentless efforts, who reportedly pulled strings in the government, where she had earlier volunteered, first notifying Jared, who then presumably passed on the information to the president.

Award-winning rapper ASAP Rocky ended up in jail after being detained on suspicions that he partook in a street brawl in Stockholm on 30 June that left one person severely cut with broken bottle glass. Ahead of his arrest, Rocky’s Instagram page was updated with videos of him sorting things out with two men of non-Swedish descent in the street, who he said were following him and his companions.

A person from his entourage claimed they had been provoked by the pair and had "no choice but to defend themselves". The rapper's detention has sparked outrage both locally and internationally, with over 600,000 people signing a petition to let the rapper free, whereas several artists have even vowed to boycott Sweden in response.