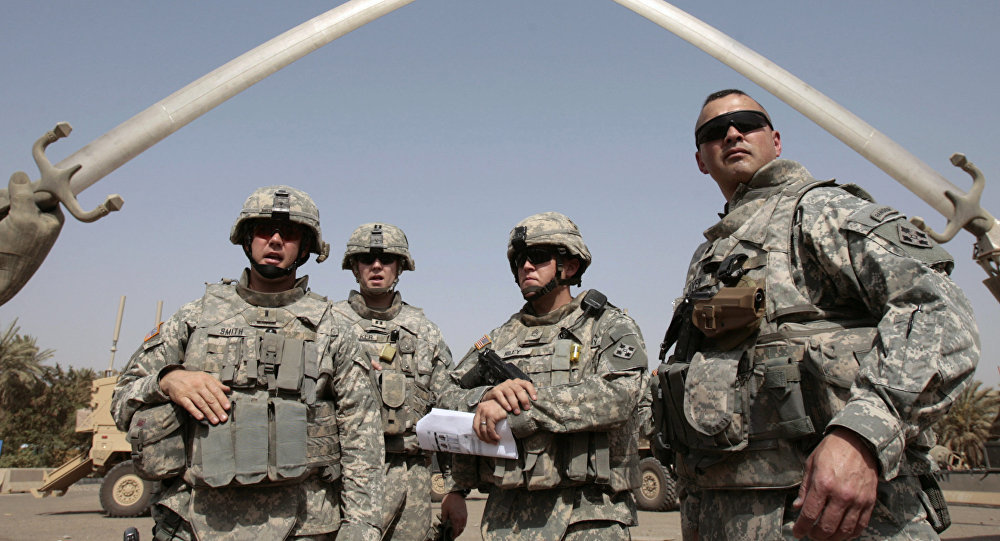 Earlier, key European powers Germany, France and the UK appeared to snub Washington’s requests for them to join a US-led mission against “Iranian aggression” in the Persian Gulf, with the three countries signaling support for a European-led security effort to “protect” commercial vessels operating in the region instead.

A German decision to join a US-led military operation in the Strait of Hormuz would have catastrophic implications, and serve to retroactively legitimise the 2003 Iraq War, former German Chancellor Gerhard Schroeder has warned.

“I very much welcome the critical remarks from the Social Democratic Party” (regarding the US proposal for an operation in the Strait of Hormuz), Schroeder said, speaking to the Rheinische Post newspaper on Tuesday.

“A major US-led operation [in the region] could quickly escalate. It’s not a decision the SPD should support in the coalition government,” Schroeder added. “Germany should not be drawn into the conflict between the US and Iran. This would be a retroactive legitimisation of the Iraq war,” the veteran politician stressed.

Instead of the US coalition, the SPD may support involvement in a British or European-only led effort to protect its merchant vessels, Schroeder suggested.

Schroeder, who served as Germany’s chancellor between 1998 and 2005, vocally opposed US President George W. Bush’s attempts to build his ‘coalition of the willing’ against Iraq in 2002, with the decision sparking the largest security policy disagreement between the NATO allies since West Germany’s entry into NATO in 1955. France too chose not to get involved, and the US ended up invading Iraq in 2003 without the support of the major European continental powers. 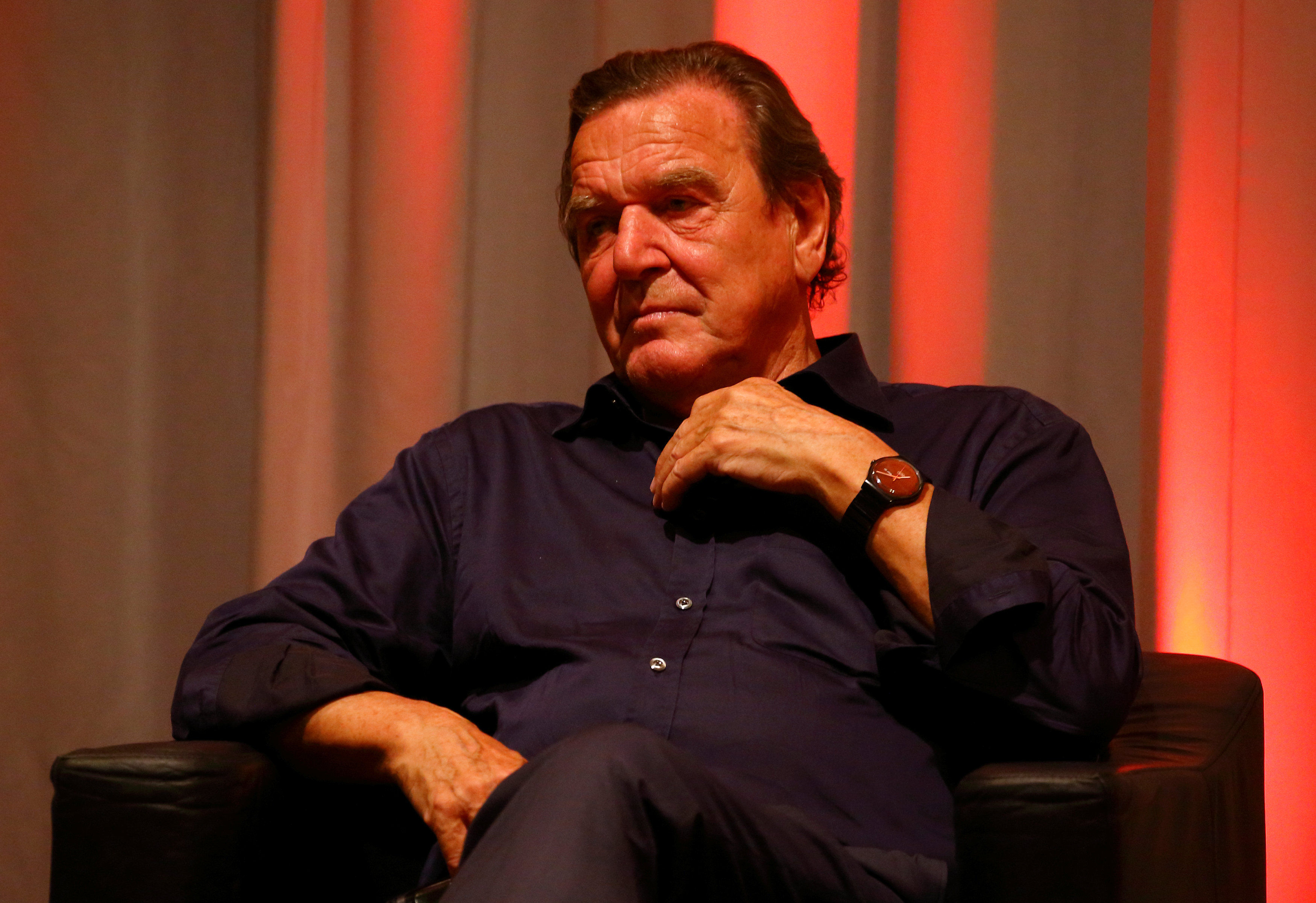 Now retired from politics, Schroeder continues to comment on global affairs from time to time, and has become an outspoken critic of the Trump administration’s attempts to ‘bully’ Germany and Europe, accusing the US president of trying to “dictate to friends and allies,” and that this was the treatment afforded to “vassals,” not partners. Last year, Schroeder made waves by accusing the US Ambassador to Germany Richard Grenell of acting more like an “occupation officer” than an envoy.

German ‘Nein’ to US Operation in the Gulf

On Tuesday, a spokesperson from the US Embassy in Germany announced that the US had “formally asked Germany,” the UK and France for “help with securing the Strait of Hormuz and fighting Iranian aggression.”

The German Foreign Ministry responded by saying it opposed the US strategy of “maximum pressure” against Iran, and noting that “priority must be given to reducing tensions, and to diplomatic efforts.” Over the weekend, German Foreign Minister Heiko Maas told German media that the US coalition proposal was an ‘unacceptable scenario’ for Berlin, and that Germany was looking for a “European face” in any coalition it may be involved in in the region. On Wednesday, a German government spokesperson said Berlin will not rule out a European-led naval mission to secure its interests in the Strait of Hormuz. 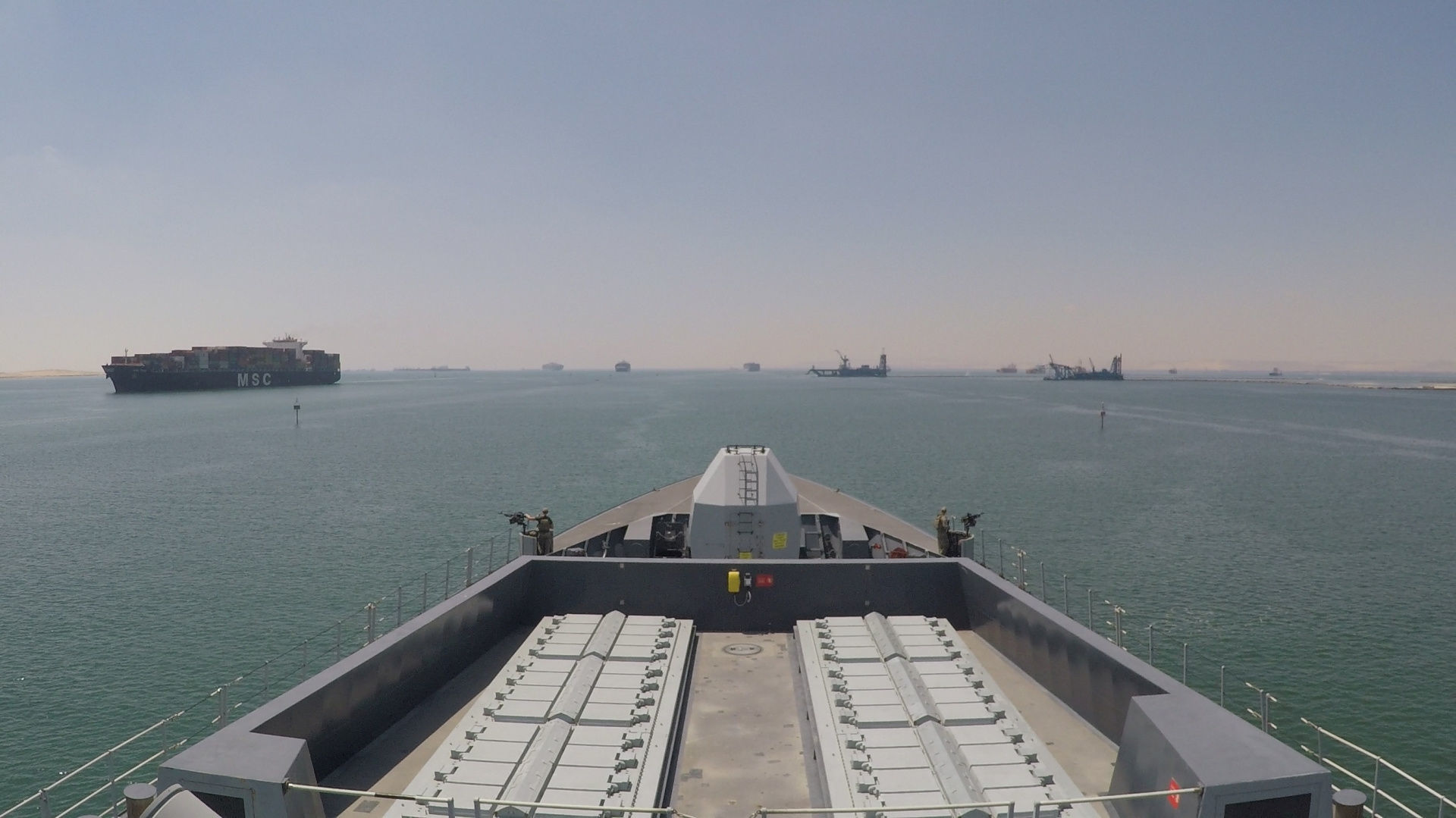 © REUTERS / Royal Navy/Handout
Royal Navy destroyer HMS Duncan passes through the Suez Canal into the Gulf to support the safe passage of British-flagged ships through the Strait of Hormuz in this handout photo released July 28, 2019

Last week, US Secretary of State Mike Pompeo said he had invited Germany, France and the UK, as well as Australia, Norway, South Korea and other countries into a proposed ‘international maritime security framework’ aimed at “enhancing security” for commercial vessels operating in the Persian Gulf, the Strait of Hormuz, the Bab el-Mandeb Strait and the Gulf of Oman. The invitation came following a string of oil tanker sabotage attacks in the region in May and June. Washington blamed these attacks on Iran, with Tehran vocally denying the claims and accusing the US and its regional allies of trying to exacerbate regional tensions.

The UK announced its intention to create a “European-led maritime protection mission” in the Gulf last week in response to the 20 July seizure of a UK-flagged tanker in the Strait of Hormuz. About two weeks before that incident, UK Royal Marines seized an Iran-operated tanker off the coast of Gibraltar. Both countries have called one another’s actions “piracy.”