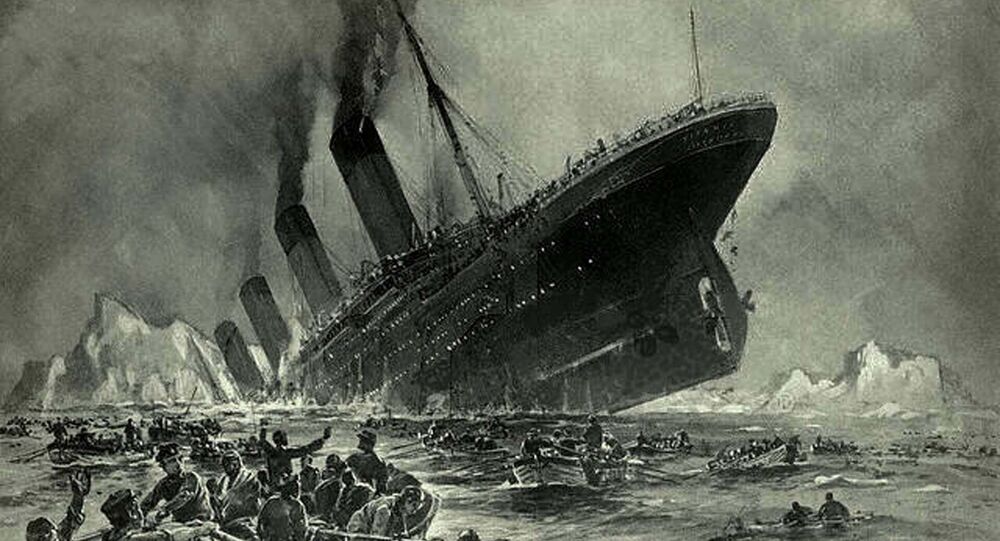 Norwegian oil and gas rig operator Dolphin Drilling, which owns the Harland & Wolff shipyard in Belfast, has said it would file for bankruptcy on Wednesday after failing to reach a deal with creditors. The company has debts of US$1.3 billion.