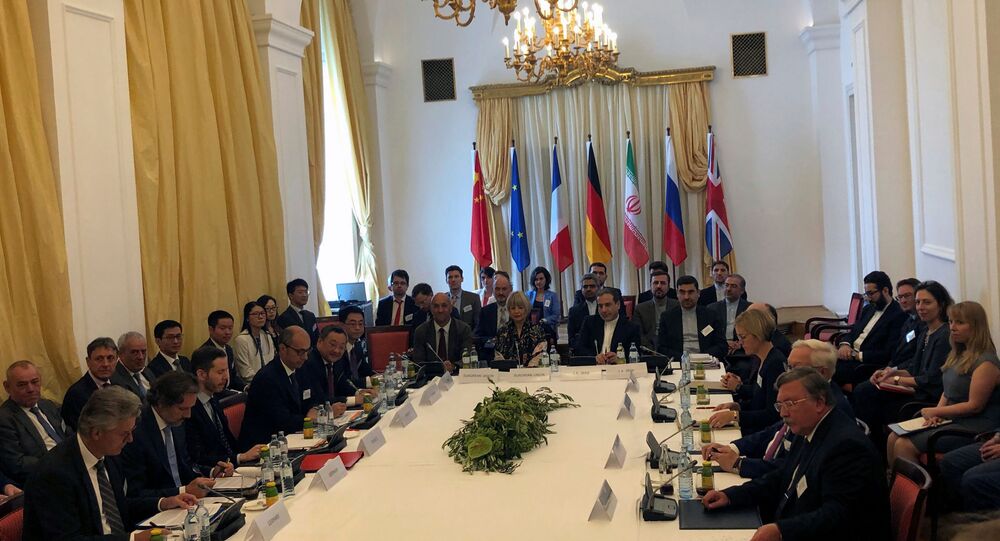 "INSTEX is operating in a pilot mode. In order to make it operate in full mode some bureaucratic procedures between the INSTEX and the Iranian structure similar to INSTEX need to be finished," Ryabkov said.

The diplomat added that Moscow and Beijing were further trying to make the Instrument in Support of Trade Exchanges (INSTEX) available for the non-EU countries and to make it available for oil transactions.

"The mechanism is not virtual, it is real, and the first transactions have already been made," Ryabkov noted.

Earlier this week, Moscow said that if the INSTEX mechanism was open to third countries and to transactions with Iranian oil, chances of saving the Iran nuclear deal would be bigger.

INSTEX was set up by France, Germany and the United Kingdom in January to ease non-dollar trade with Tehran in the wake of the US sanctions. Following a meeting of the Joint Commission of the Iranian nuclear deal in June, the mechanism became operational and available to all EU member states.

The US unilaterally withdrew from the JCPOA last year and reimposed economic sanctions on Iran. In May 2019, Tehran said it would partially suspend its commitments under the 2015 deal and gave Europe sixty days to guarantee that Iran's interests are protected under the agreement.