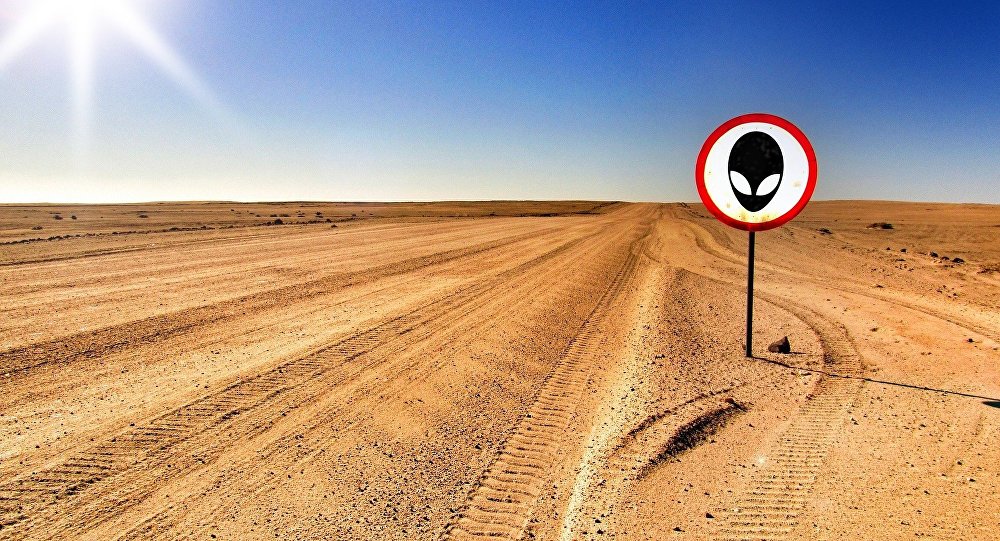 The pilot argued that conspiracy theories are often used to conceal “cock-ups”, theorizing that this is what might be happening with the flow of information regarding the vanishing of Flight MH370.

As investigators and air safety inspectors continue to ponder on what might’ve happened to the Malaysia Airlines airliner that went missing in 2014 with 227 passengers and 12 crew members aboard, pilot and author Sylvia Wrigley told the Daily Star that the secrecy surrounding the affair reminds her of that surrounding a certain US military installation which gave rise to numerous conspiracy theories.

According to the newspaper, Wrigley described the vanishing of Flight MH370 as "almost certainly a combination of cock-ups and conspiracies", and went on to explain how the US military allegedly "encouraged UFO talk" regarding Area 51 in order to distract attention from the development and testing of high-tech spy aircraft there.

"Malaysia's initial response to the missing aircraft was dreadful and part of the lack of information in the early days was undoubtedly a desire to cover-up the mistakes. With that in mind, we can understand what types of conspiracies they might not be forthcoming with, even while assuming that they, like everyone else, desperately want to find the aircraft", she said as quoted by the tabloid. "A lot of conspiracies are specifically an attempt to cover up cock-ups".

Area 51, a legendary US military installation in Nevada which, according to some conspiracy theorists, houses a UFO wreckage and the remains of the craft’s alien crew, was thrust into media spotlight after about 2 million people signed up for a possibly joke Facebook event to storm the base and "see them aliens".