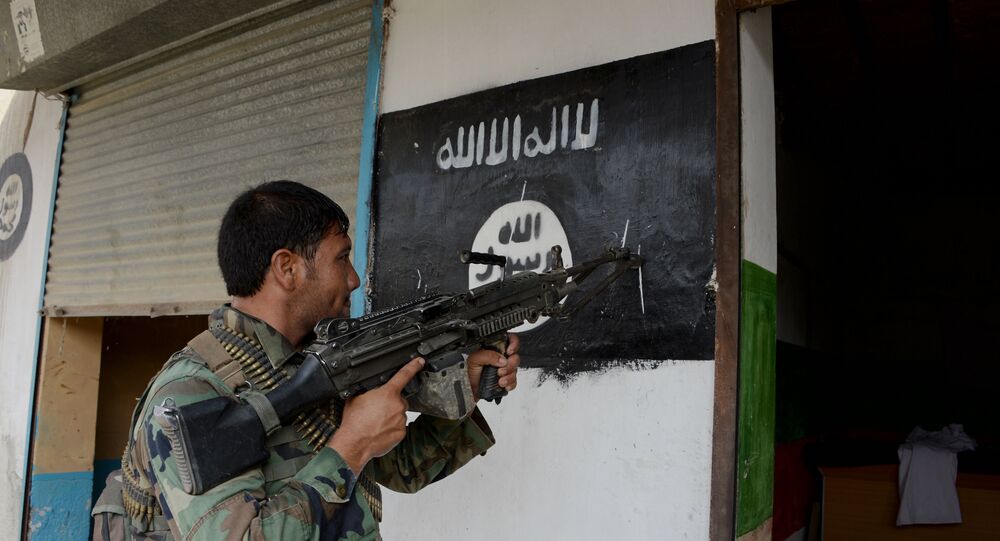 Ruslan Asainov ended up in the FBI’s hands after first being detained by SDF forces in Syria.

A US national has been charged with fighting in Syria as a sniper for Daesh*, the Justice Department announced in a statement Friday, specifying that Ruslan Asainov was providing and attempting to provide material support, such as services like training, to the terror group.

“The defendant, a naturalised US citizen residing in Brooklyn, turned his back on the country that took him in and joined ISIS, serving its violent ends in Syria and attempting to recruit others to its cause”, stated United States Attorney Richard Donoghue for the Eastern District of New York.

“Our counterterrorism prosecutors and law enforcement partners will continue working relentlessly to hold accountable those like the defendant who have supported ISIS’s violent agenda”.

Detained overseas by the SDF and then transferred to FBI custody, the accused is due to appear before a federal court in New York on Friday afternoon.

#US Citizen Charged With Being #Sniper for #ISIS in #Syria

He said "we are the worst terrorist organization in the world that has ever existed" and also allegedly said he wanted to die in battle. https://t.co/1qu0bPSxBO pic.twitter.com/yS5W5yw9j4

According to the court documents, Asainov entered Syria and joined the terror group operating there, having first crossed into Turkey in late 2013. He is believed to have climbed the career ladder on Syrian soil, reportedly becoming an “emir” responsible for recruiting, teaching, and training – a high-profile position in the group’s hierarchy.

According to data provided by an unnamed informant who said he communicated with the suspect between August 2014 and March 2015, Asainov revealed that his faith in Islam “had been renewed” since he joined the group’s ranks and that he reportedly sent pictures of himself carrying a "large-calibre assault rifle, fitted with a scope".

Court files indicate that he had allegedly asked the said informant to send him money, about $2,800, to buy the rifle scope.

Asainov is alleged to have referred to the grou he was supposedly assisting as "the worst terrorist organisation" adding he would like to "die in battle."