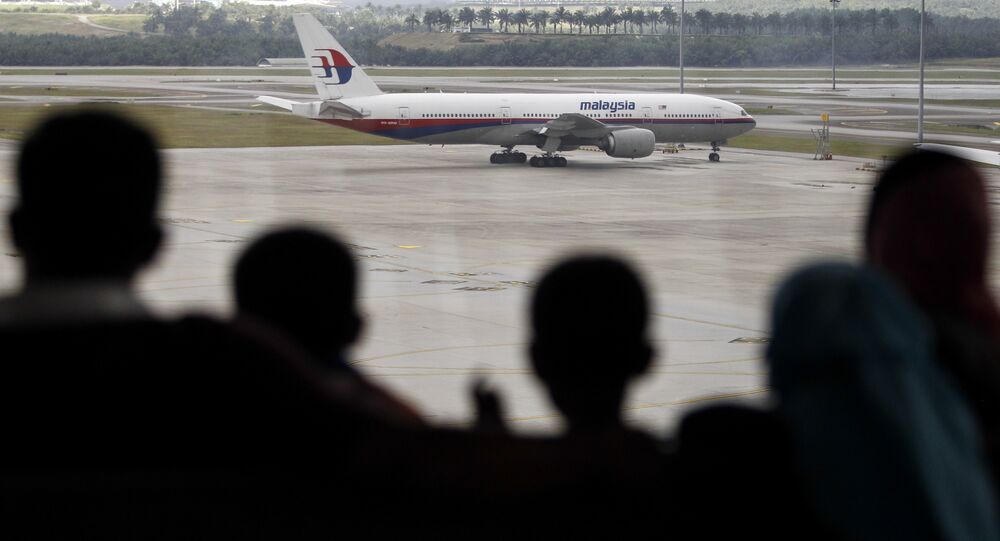 "The two leaders… noted that yesterday [Wednesday] marked the five-year anniversary of Malaysia Airlines Flight MH-17 being shot down," according to the Thursday statement.

"The United States fully supports the ongoing work of Dutch authorities and the Joint Investigation Team to bring to justice to those responsible."

Trump and Rutte met today in Washington DC to discuss economic and security cooperation, according to a White House statement issued last week.

On 17 July, 2014, a Malaysia Airlines Boeing 777 flying from Amsterdam to Kuala Lumpur crashed in Ukraine's easternmost region of Donbas. All 298 people on board, most of whom were Dutch and Malaysian, died. Ukrainian authorities accused rebels fighting in the self-proclaimed republic of Donbas for the tragedy. Representatives of the Donbas republic stated that they had no weapons that could down a plane at that altitude.

The United States and its European allies claimed without evidence that Russia was responsible for the tragedy. These allegations were used by Washington and Brussels as a pretext to introduce sanctions against Moscow. Russia has consistently denied the accusations.

Following the tragedy, the Netherlands established a Joint Investigative Team (JIT) to conduct a probe into the case. Russia, however, was excluded from the investigation process.

Interim conclusions presented by the JIT suggested that the airplane was downed by a Russian-made Buk missile. The Ministry of Defence of the Russian Federation strongly denied the accusations, noting that all such missiles had been retired in 2011.

Russia's Foreign Ministry noted that Moscow had previously provided the JIT with evidence proving that a Buk missile wielded by Ukraine had struck and destroyed the aircraft, but the information was ignored.

In June, the JIT said that it would bring charges against four suspects - three Russians and one Ukrainian - allegedly linked to the crash.

The Russian Foreign Ministry said the JIT allegations of Russian links to the crash are groundless and regrettable, adding that the investigation is "biased" and "one-sided."

Russian President Vladimir Putin, commenting on the exclusion of Russia from the probe of the MH17 downing, said that Moscow would only be able to officially recognise the results if it was a full-fledged participant in the probe.