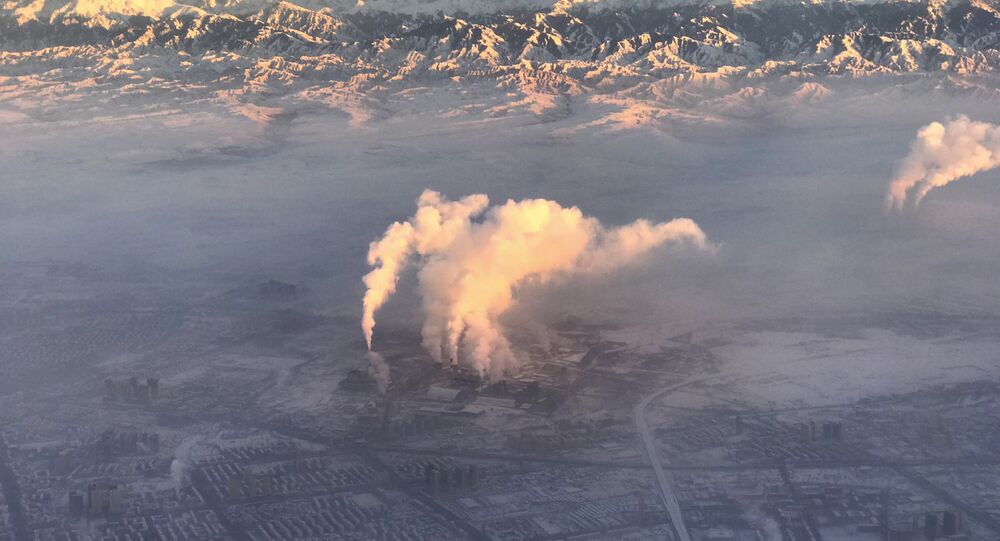 A major diplomatic row between a Chinese and American ambassador unfolded 13 to 15 July, sparking backlash and praise across social media.

Chinese ambassador to Pakistan, Lijian Zhao, voiced his concerns over allegations of Chinese persecution of Uighur Muslims on Saturday morning when his comments were spotted by Susan Rice, former US ambassador to the UN.

“If you're in Washington, D.C., you know the white never go to the [Southeast] area, because it's an area for the black & Latin,” Lijian Zhao tweeted.

He added that US natives have a saying, ‘black in and white out’, referring to ‘white flight’ practices across the US, where Caucasian residents would move away from areas steadily populated by African-Americans.

“As long as a black family enters, white people will quit, & price of the apartment will fall sharply,” he added.

The Chinese envoy’s comments immediately triggered retaliation on Twitter, most notably from the US former National Security Advisor to former president Barack Obama, the first Black US president.

“You are a racist disgrace,” Mrs Rice scoffed. “And shockingly ignorant too. In normal times, you would be [persona non grata’d] for this”.

“[US] Ambassador Cui [Tiankai], I expect better of you and your team. Please do the right thing and send him home,” she added.

Mr Lijian Jiao hit back, calling Mrs Rice a “shockingly ignorant” as she failed to realise he was based in Islamabad rather than the US.

“Truth hurts,” he said. “I am simply telling the truth. I stayed in Washington DC 10 years ago”.

“To label someone who speak the truth that you don’t want to hear a racist, is disgraceful & disgusting,” he added.

Mr Lijian Jiao tweeted that 37 countries had “sent a joint letter to the UN, supporting China’s position on the Xinjiang issue”, calling it a “big slap on the face” of the US and its Western allies, and slammed 22 countries that had condemned Beijing for allegedly persecuting Uighurs. “None of them is a Muslim country,” he added.

Multiple countries expressed their concerns after the UN Committee on the Elimination of Racial Discrimination (CERD) published a report in September last year accusing Beijing of committing violations against Chinese Uighurs in China’s Xinjian Uighur Autonomous Region (XUAR). Citing commentators from Amnesty International, Human Rights Watch, the World Uighur Congress and others, CERD accused Beijing of detaining from ‘tens of thousands’ to ‘one million’ Uighurs, with Chinese foreign ministry spokeswoman Hua Chunying slamming the US in response, stating that "US lawmakers have no right to make these unwarranted accusations on ethnic minority issue against China” and adding that Beijing’s human rights records was “far better than the US”.