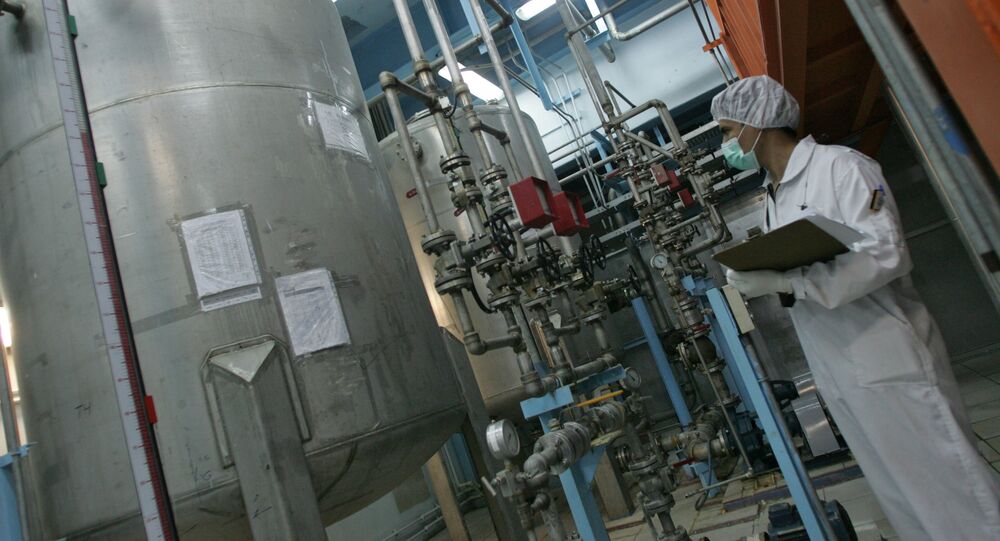 "Iran expects European partners to make decisions and take practical, effective and responsible steps toward implementing the JCPOA," Mousavi said, commenting on the joint statement released by France, Germany and the UK on Sunday.

In their statement, the governments of the three countries expressed their concern over the risk that the Iran nuclear deal, formally known as the Joint Comprehensive Plan of Action (JCPOA), might unravel "under the strain" of US sanctions against Tehran and the latter's decision to partially discontinue its commitments under the accord. It also noted that the continuation of the deal was "contingent on Iran’s full compliance," urging the Islamic republic to reverse its decision in this regard.

The EU Foreign Affairs Council is meeting in Brussels on Monday to discuss the Iran nuclear deal's fate in the wake of Tehran's decision to partially abandon its nuclear obligations on the first anniversary of the US unilateral pullout from the 2015 accord. Back then, Iran gave Europe 60 days to ensure Iran's interests under the agreement by facilitating trade and oil exports.

As the deadline expired in July, Iran started enriching uranium beyond the 3.67 per cent level, set in the JCPOA, pledging to gradually abandon its nuclear commitments every 60 days unless its conditions are met.