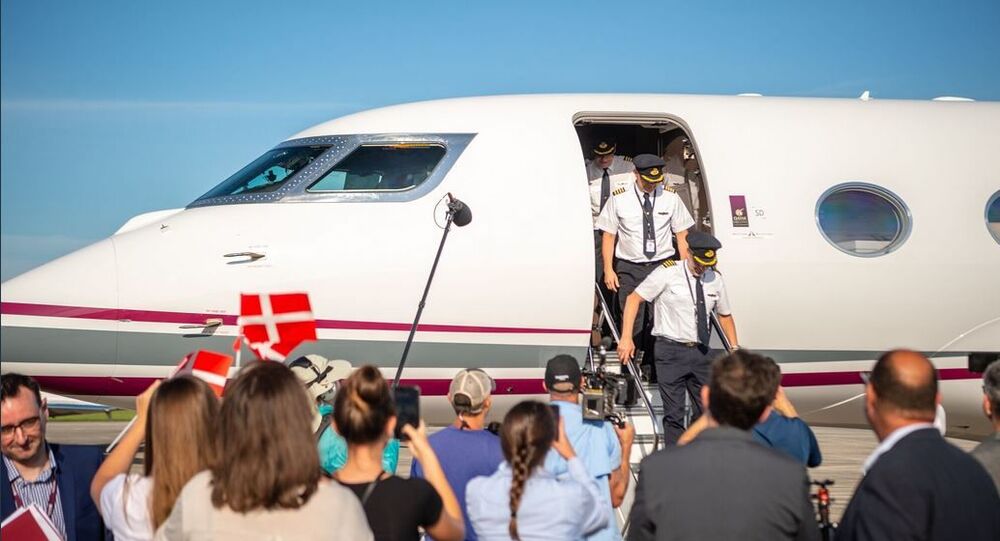 The trip was organised to mark the 50th anniversary of the Moon landing by Apollo 11 and 500 years since the first known circumnavigation of the globe by Portuguese explorer Ferdinand Magellan in 1519.

An international team lead by British pilot Hamish Harding and NASA astronaut Colonel Terry Virts has set a new world record by circumnavigating the globe in 46 hours, 39 minutes and 38 seconds.

"We pushed the boundaries of aeronautics and the aircraft handled it flawlessly", Harding told The Times outlet.

The aircraft, Qatar Executive Gulfstream G650ER, had to make three 30-minute pit stops for refuelling in Kazakhstan, Mauritius, and Chile.

"Those were like Formula One pitstops. They had to be because that clock was ticking on us and we didn't know if there might be anything coming up ahead that could slow us down", Terry Virts said, commenting on the pit stops.

Besides Mr Harding and Col Virts, the team called One More Obit, included three other pilots - from Denmark, South Africa and Ukraine, one flight attendant from Poland and one cosmonaut from Russia.