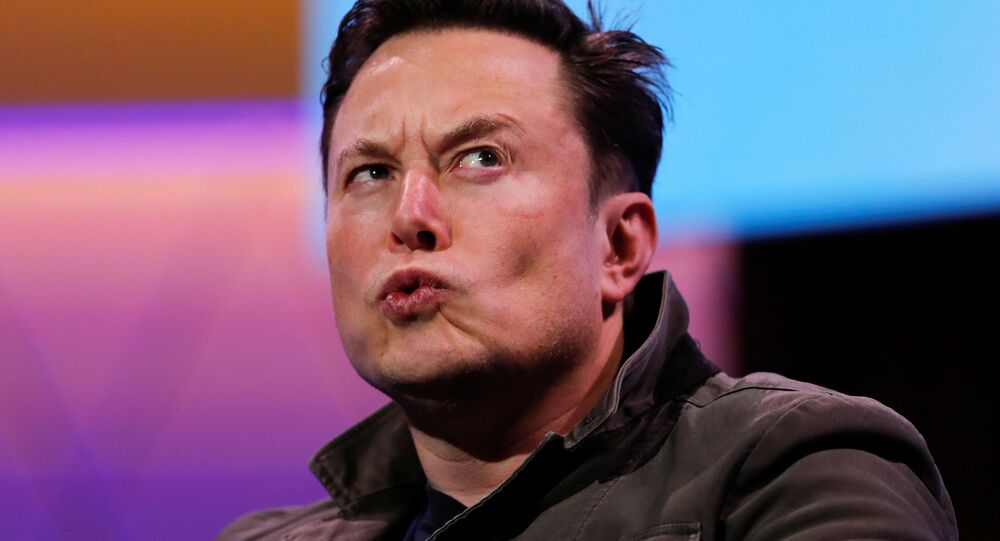 Being a relative of one of the most notorious drug lords of all time is a questionable competitive edge, but Roberto Escobar has largely relied on the name of his late sibling in building his marketing strategy.

According to US tabloid TMZ, one of Musk’s engineers visited Roberto Escobar in Medellin, Colombia in 2017 to talk about the production of a toy flamethrower.

The meeting allegedly yielded no deal, so Roberto was shocked when Elon Musk’s The Boring Company released its memetic "Not a Flamethrower" in January 2018.

All of the 20,000 contraptions were sold out at $500 apiece within a few days, while it took Roberto a year and a half to launch his own product, which is eerily similar to that of Musk's.

The Escobar Inc. flamethrower is now on sale, with a production run of 20,000 units, and is half the price of The Boring Company’s analogue.

"I want the people to be able to burn money, like me and Pablo used to do", the 72-year-old Colombian entrepreneur said. “I burned probably a couple of billion dollars over the years. Literally burning the money. For many reasons. The Escobar Inc. Flamethrower will sell out very fast".

Escobar is now said to be weighing legal options against the billionaire Tesla and SpaceX founder.

Musk has responded to the accusations by saying “It’s Not a Flamethrower, Mr Escobar”.

Also, I stole the idea from Spaceballs https://t.co/1ozau39PQZ

“Elon’s tweet shows that he is guilty", the company’s CEO, Olof Gustafsson, told The Next Web. It is very important to understand that right now, one of the richest people currently in the world has acknowledged his wrongdoing by posting that ‘it is not a flamethrower, Mr Escobar’, this is his way of trying to lower his real liability. He is basically admitting to stealing! We will settle this, I am sure. Elon knows where to find us".

Roberto Escobar, who was an accountant in the Medellin Cartel, went even further, demanding $100 million in Tesla shares, threatening huge losses for Musk in a potential legal battle.

“Elon we both know you stole from me, I am OK to settle this right now for $100 million", he was quoted as saying. “Tesla shares is [sic] OK or cash. I will win in court, and you will lose more than $100 million. Maybe I will make myself new Tesla CEO with the courts? Remember, in the 1980’s you were a small baby boy while I was running the world. Now you made a few billion, even 20 billion, that is what I made in 2 good weeks my friend. Let’s settle this like gentleman. Send me the Tesla Shares to Escobar Inc".