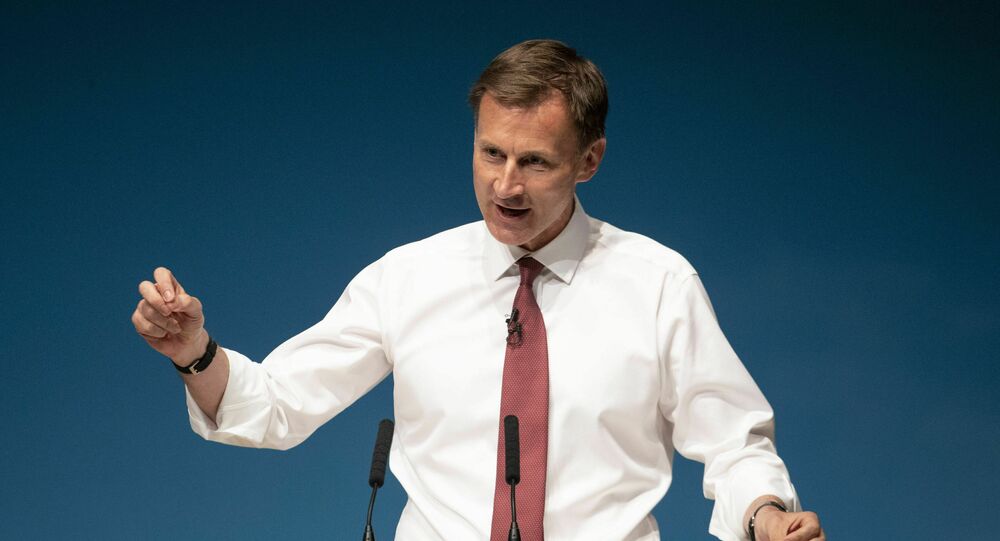 Foreign Secretary Jeremy Hunt earlier attempted to de-escalate the UK-Iran situation in the Gulf by saying an Iranian-owned oil tanker seized by the British off Gibraltar 10 days ago might be released if Tehran pledged the ship’s owners would abandon plans to unload oil in Syria.

Jeremy Hunt told reporters upon arriving at a foreign ministers' meeting in Brussels that the Iran deal is not dead and that the UK is looking to find ways to preserve it.

"Iran is still a good year away from developing a nuclear bomb. There is still some closing, but small window to keep the deal alive," he said.

Earlier, in a phone call to the Iranian foreign minister Javad Zarif on Saturday, the candidate vying to replace outgoing PM Theresa May made an effort to defuse the heated situation around the recent UK-Iran standoff in the Gulf, claiming the Iranian oil tanker being held by UK authorities in Gibraltar would be released if there was a guarantee from Tehran it was not heading to Syria. 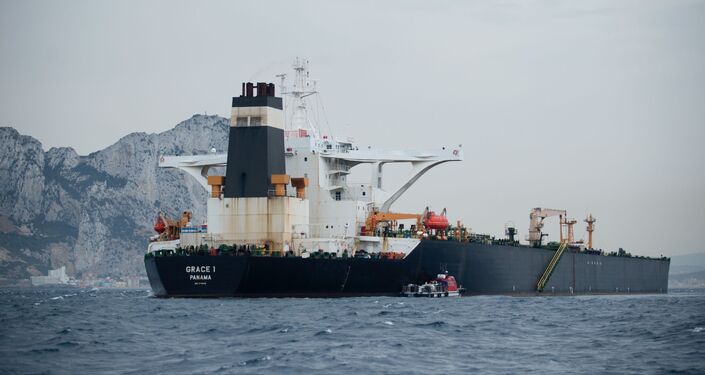 After speaking with Hunt, the Iranian foreign minister said Iran should be allowed to sell oil to any country it wished, branding the UK seizure of Grace 1 nothing short of an act of piracy, as Iranian government sources insisted the tanker was not bound for Syria.

The three European signatories to the nuclear deal with Iran - France, Germany, and the UK - issued a joint statement ahead of today’s EU meeting, also urging compliance from Iran, as they spoke of the risks for all “stakeholders” and insisting the time had come to “act responsibly”:

“We are concerned by the risk that the nuclear deal further unravels under the strain of sanctions imposed by the United States and following Iran’s decision to no longer implement several of the central provisions of the agreement".

Iran, however, has told Europe it will not change its decision to increase uranium enrichment beyond the limits set by the 2015 nuclear accord until it achieves its “full rights” to an economic relationship with the EU under the deal.

“We have always believed in talks ... if they lift sanctions, end the imposed economic pressure and return to the deal".

Rouhani also warned the UK it would face as yet unspecified consequences for detaining Tehran’s oil tanker.

Tensions between the UK and Iran flared earlier this month when the Iranian oil tanker Grace 1 was seized by British Royal Marines off the coast of the British Mediterranean territory on suspicion of violating EU sanctions on Syrian President Bashar al-Assad's government.

Iran has since demanded the ship be released and denied it was taking oil to Syria.

Since pulling out of the Iran nuclear deal, Washington has imposed punishing sanctions against Tehran, in a move to cut its oil exports to zero.

Back in 2015, the US, China, Britain, France, Russia, and Germany signed a deal with Iran to limit its nuclear programme in exchange for a partial removal of international economic sanctions.

US President Donald Trump, long critical of the deal, claimed it had stopped short of curbing Iran's ballistic missile programme, and pulled the US out of it on 8 May 2018.