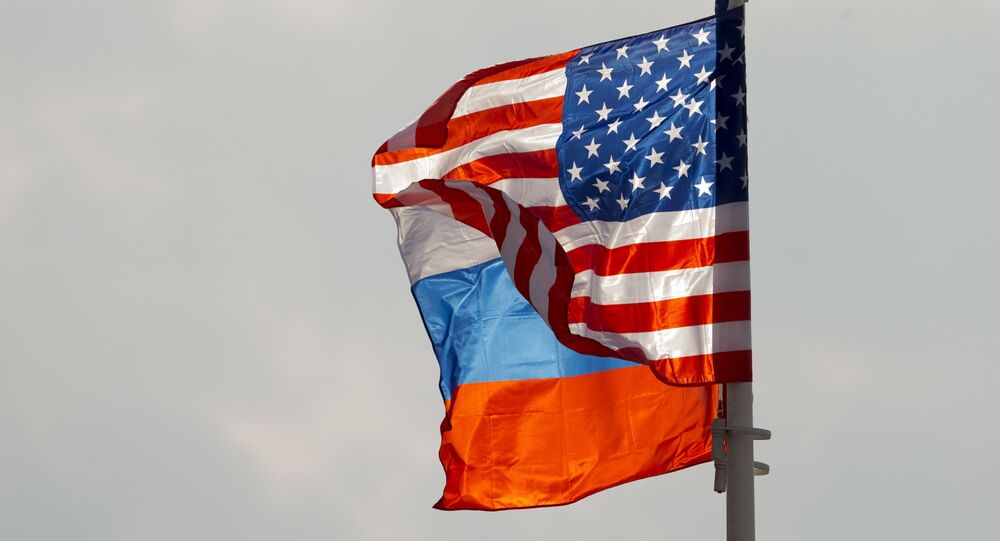 WASHINGTON (Sputnik) - US Deputy Secretary of State John Sullivan and Under Secretary of State for Arms Control and International Security Andrea Thompson will visit Geneva next week to take part in a US-Russia strategic security talks with Russian Deputy Foreign Minister Sergey Ryabkov, the State Department announced in a press release.

The State Department revealed that Sullivan and Thompson will then head to Brussels on July 18 to brief Allies at NATO headquarters.

"The Deputy Secretary will also engage with US Mission personnel in Geneva and Brussels," the release added.

Pompeo met with Putin and Lavrov in Sochi on May 14. The sides called the dialogue constructive and agreed to continue the discussion on all issues.