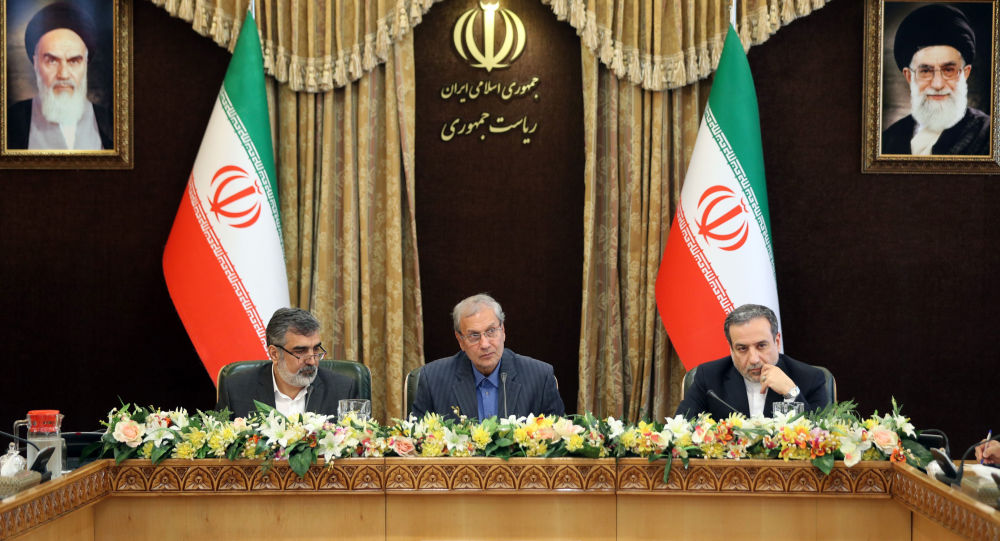 WASHINGTON (Sputnik) - The United States offered Iran the full normalization of relations in exchange for Tehran's commitment to reverse its recent nuclear steps and cease any plans for further uranium enrichment, US Representative to the International Atomic Energy Agency (IAEA) Ambassador Jackie Wolcott said in a press release on Wednesday.

"The United States has made clear that we are open to negotiation without preconditions and that we are offering Iran the possibility of full normalisation of relations", Wolcott said.

According to the US, Tehran has to "reverse its recent nuclear steps and cease any plans for further advancements in the future".

Addressing the issue, the spokesman for Iran's Atomic Energy Organisation, Behrouz Kamalvandi, criticised Washingon for withdrawing from the JCPOA.

"It was a huge mistake by Americans to leave the deal ... that has caused all the problems. The European [parties to the deal] had enough time to salvage the pact", he stated.

The statements come after IAEA spokesman Fredrik Dahl confirmed on Monday that Iran is enriching uranium above 3.67 percent - the level set by the 2015 nuclear agreement. Commenting on the decision, Iranian President Hassan Rouhani explained that Tehran's move to reduce some of its commitments under the JCPOA was an attempt to save, not to undermine the JCPOA.

Russia Not Interested in Heating Up Situation Around Iran - Lavrov