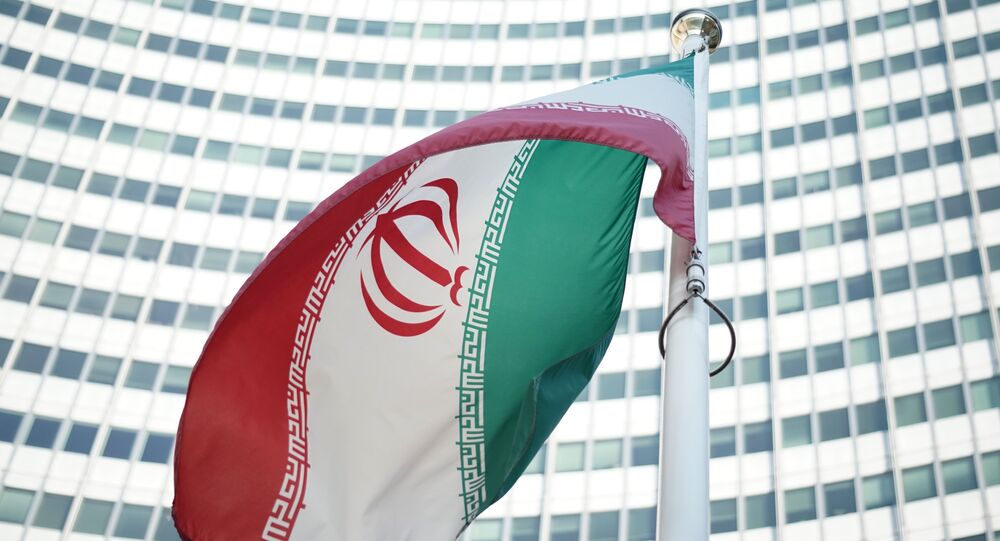 MOSCO (Sputnik) - The European Union is worried about Iran's recent decision to raise uranium enrichment beyond nuclear deal limits and is calling upon Tehran to refrain from further steps that will go against the Joint Comprehensive Plan of Action (JCPOA), spokeswoman for EU Foreign Affairs and Security Policy Maja Kocijancic told Sputnik.

"We are extremely concerned at Iran’s announcement that it has started uranium enrichment above the limit of 3.67 percent, which is stipulated in the JCPOA ... We had called upon Iran not to take further measures that undermine the nuclear deal. We strongly urge Iran to stop and reverse all activities inconsistent with its commitments under the JCPOA, including the production of low enriched uranium beyond the respective JCPOA stockpile limit," Kocijancic said.

She also stressed that the European Union was waiting for further information from the International Atomic Energy Organisation (IAEA) that was expected to examine the announced increase of Iran's uranium enrichment level.

Earlier in the day, Iranian Deputy Foreign Minister Abbas Araghchi confirmed that Tehran was ready to begin enriching uranium beyond the 3.67 percent level set out in the JCPOA. He also stressed that Tehran would go on abandoning its JCPOA commitments step by step every 60 days.

Earlier in the week, Iranian Foreign Minister Mohammad Javad Zarif confirmed that the country had surpassed its 300-kilogram (660-pound) low-enriched uranium stockpile limit, agreed on under the JCPOA. According to Araghchi, in 60 days, Tehran will announce next nuclear obligations it is about to discontinue.