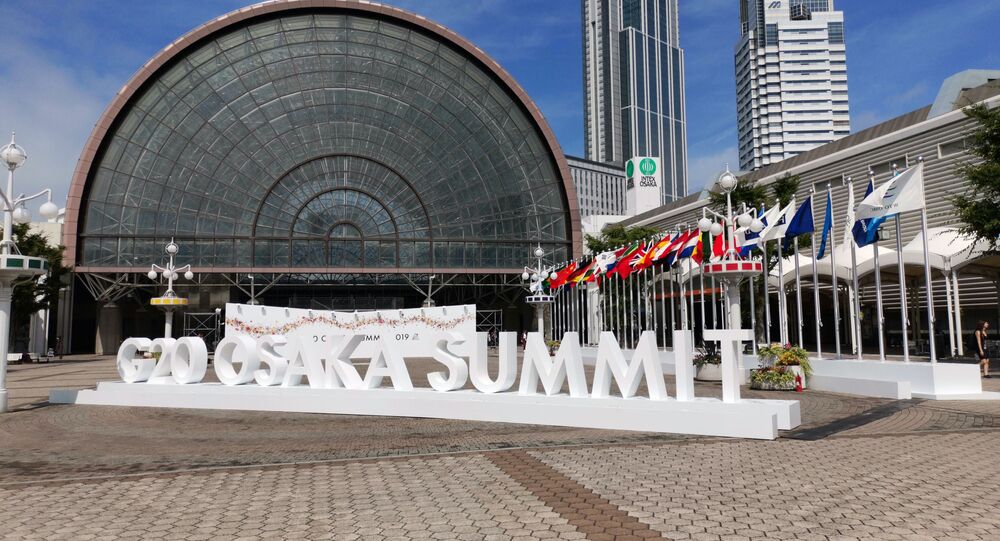 World leaders finished their two-day G20 program in Osaka. It looks like sideline talks between Trump and Xi, as well as negotiations between the US and Russian leaders may eventually help solve some disagreements between the bloc’s key players.

Order, harmony and great attention to detail – no matter where you look in Osaka, you would probably notice these three things, which are so typical for Japan. And foreigners visiting this year’s G20 summit may also add remarkable hospitality to the list, as host nation made a great effort to give a warm welcome to world leaders and delegations, as well as to members of the press visiting Osaka.

Osaka is a large city (more than 200 square km), so it takes a while to get from one place to another. But even with most major roads blocked during G20, many local residents walked as close as possible to summit venue to watch motorcades, and to greet the guests. pic.twitter.com/BGzMm4nwpS

​G20 leaders had a busy schedule on the second day of the summit, but still had time to enjoy local specialties during working lunch, with Japanese Prime Minister Shinzo Abe introducing the meals placed in a traditional Shokado Bento box with a serving of sake.

​Perhaps, to some degree it was the Japanese hospitality, which helped to ease tensions between the bloc’s most powerful players.

While the announcement of “truce” in tariff wars between Washington and Beijng was not totally unexpected, Trump’s willingness to take one step further and reconsider restrictions placed earlier by the US on the Chinese tech giant Huawei came a surprise to many.

In response to reports that Trump may lift ban on #Huawei after trade talks, representative said China welcomes the reported move. “Huawei is a private firm with leading IT technologies. Its investment will benefit local industries. Putting restrictions will make each side lose.” pic.twitter.com/nxppqiuKfM

​Russian President Vladimir Putin met in Osaka with Chinese, Indian, French, Canadian, German, Saudi, and other leaders, but it was his 1.5-hour-long dialogue with Donald Trump that attracted most attention. Trump and Putin had a brief informal conversation during last year’s G20 in Buenos Aires, so, judging by the time they spent talking in Osaka, it’s probably safe to assume that there was much more essence in this year’s meeting.

Trump announced that he had a “tremendous discussion” with Vladimir Putin, while Russian foreign minister Sergey Lavrov added that “the mood was good and the atmosphere was constructive”. Russia’s top diplomat went into further details, saying that the talks were focused on strategic stability as well as on the situation in Syria, Middle East and Ukraine.

🇷🇺🇺🇸FM Sergey #Lavrov on the meeting between Vladimir #Putin and #US President @realDonaldTrump on the sidelines of #G20Summit:
💬The intent to discuss a wide range of issues, from the economy to strategic stability, was confirmed and even initiated.
🔗https://t.co/VAhW6zJBSd pic.twitter.com/QNp87s8vII

​The Osaka summit has concluded with leaders adopting a 13-page declaration, in which they lay out plans to address global economic challenges, fostering growth with strong focus on digital revolution and innovation. The document also describes goals in managing global finance, fighting corruption and inequalities.