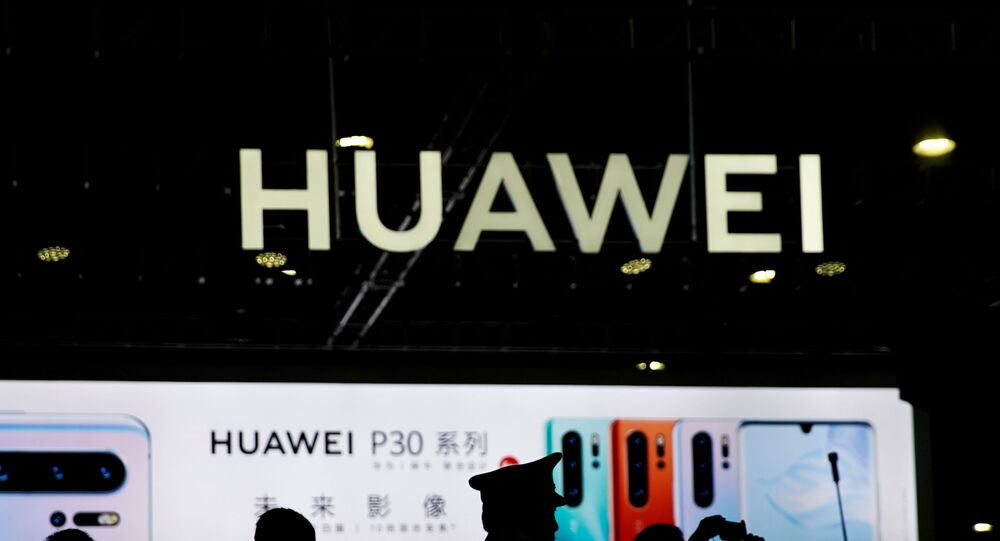 The United States last month banned US companies from supplying technology to Huawei, citing security concerns. Later on, American businesses were given time until 19 August to adjust to the new restrictions.

The government will allow US companies to sell equipment to China's Huawei if it does not pose a risk to national security, US President Donald Trump has said, leaving the door open for trade reconciliation with China and the firm in particular.

The US president made the comments after a meeting with Chinese President Xi Jinping on the sidelines of the ongoing G20 summit in Osaka, Japan.

"I like our companies selling things to others ... very complex things. These are not things easy to make ... our companies were very upset, but we are allowing them," he said during a press briefing on Saturday.

"So if it is not a national security issue, we are allowing them to sell," he added. "We are leaving Huawei towards the end. We are going to see what we go with the trade agreement."

He declined to state outright whether Huawei would be removed from the US Commerce Department's blacklist, but promised to "look at it very carefully". He said the matter would not be addressed immediately since negotiations with China are still underway, adding that he would "save that [decision] for later".

The crackdown on Huawei came amid a yearlong trade dispute between Washington and Beijing. Donald Trump, who has repeatedly accused China of unfair trading practices and intellectual property theft, has hit the country with several rounds of multi-billion import tariffs, with Beijing responding in kind.

The two superpowers are currently involved in trade talks, but Trump said following his meeting with Xi Jinping that the US wouldn't be lifting the levies for the time being, but said he would halt the introduction of new tariffs as the two leaders pledged to continue negotiations.

He earlier said it was "possible" that Huawei could become a bargaining chip in the negotiations with Beijing. "If we made a deal, I could imagine Huawei being possibly included in some form or some part of it," he said in May.