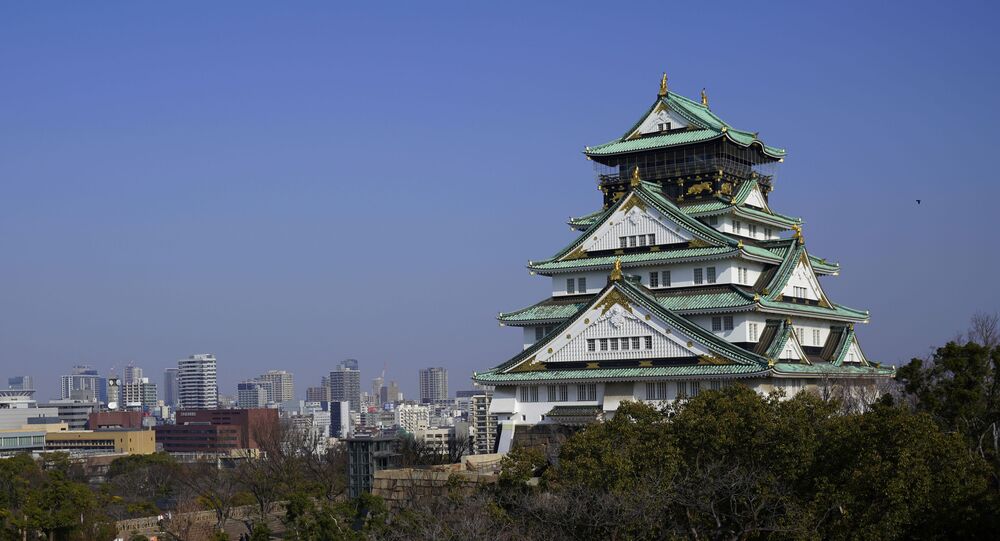 Day One of G20 Summit in Osaka, Japan (Video)

Japan will be hosting the meeting on Friday and Saturday for the first time since the inaugural G20 summit convened in Berlin 20 years ago in response to the series of financial crises that hit emerging markets back in the late 1990s.

The governance of the global economy will be in the focus of the Osaka meeting, along with a variety of international issues, including the rise of protectionism worldwide, the growing role of digital economies, the economic repercussions of the United Kingdom's upcoming exit from the European Union and many others.

The G20 summit also comes amid the escalation between Iran and the United States, as well as the Washington-Beijing trade war, with US President Donald Trump expected to meet his Chinese counterpart on the sidelines of the international event.