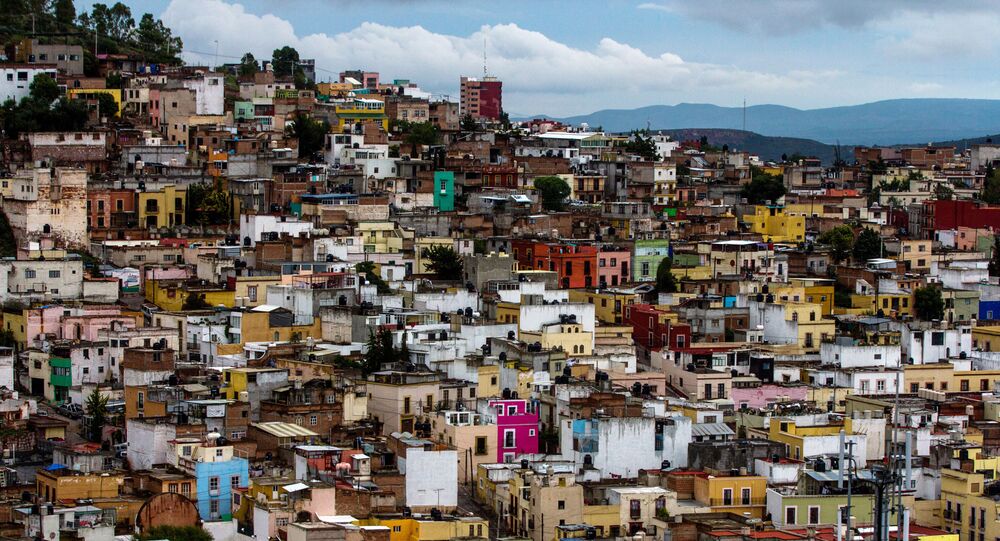 MEXICO CITY (Sputnik) - The US Department of Homeland Security has warned Mexican authorities that two alleged members of the Daesh* terrorist group could have crossed into Mexico from Central America, Excelsior reported.

According to the news portal Excelsior, the Mexican Federal Police have received the relevant notification.

The notification says that two Egyptian nationals, Ibrahim Mohamed and Mohamed Eissa, and one Iraqi national Ahamed Ghanim Mohamed Al Juburi, who are allegedly affiliated with Daesh, were seen in May in Panama and in early June in Costa Rica.

The whereabouts of the two Egyptians is unknown, and they are believed to have reached Mexico, while the Iraqi citizen was detained in Costa Rica.

According to the news portal, American authorities believe that the United States may be the final destination of the two Egyptians.